Officially the priciest home listed in Aspen—asking just shy of double the asking of the (now) second most expensive listing in the affluent Colorado city—this rustic estate listed by businessman William Koch sits on a 55-acre compound, set against a lush mountain backdrop. 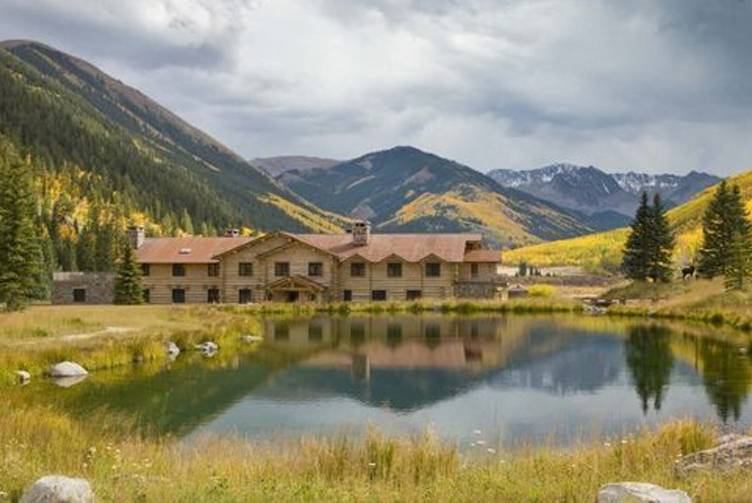 Formerly a wedding venue, Koch transformed the ski house into his private vacation home after scooping it up for just $26.5 million back in 2007, adding a bridge, a new road, and an upgraded septic system to the massive

The property's main house—a mammoth log cabin that measures in at 32,614 square feet—features a whopping 15 bedrooms, along with eight full baths, five half-baths, and 11 three-quarter baths, providing ample living space for its residents (and a dozen or so of their closest friends and family). 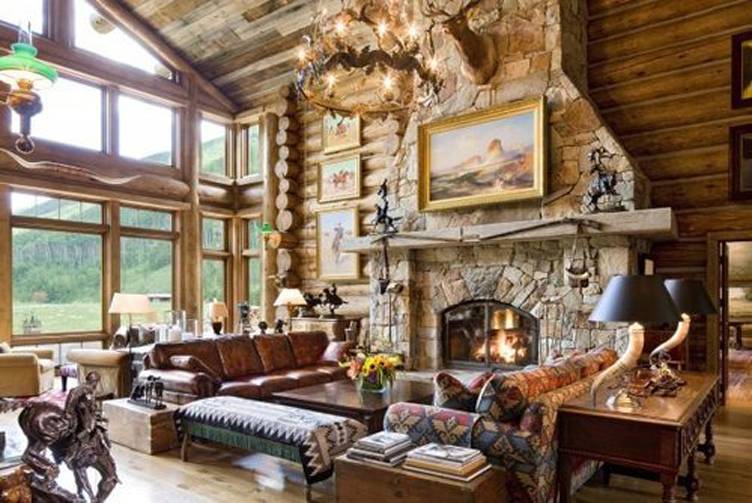 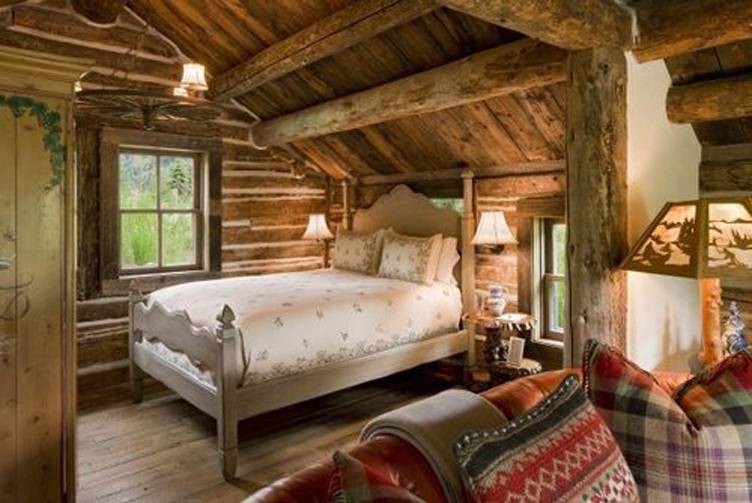 Decorated by design firm Rowland + Broughton—who teamed up with architect company Bridges, Marsh and Associates—adorned the grand residence with plenty of plaid and antlers, as well as a "leather-wrapped bannister" by its main entrance, and naked art (tastefully...?) positioned in its elegant dining room. 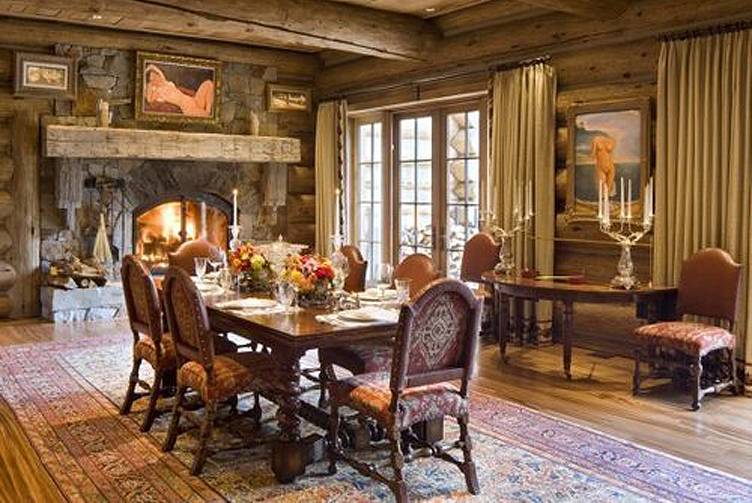 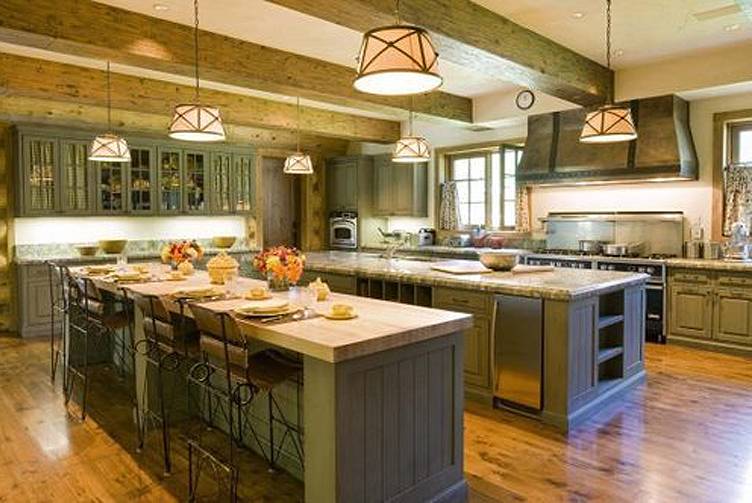 As if all that isn't enough room, there's also the nine other structures sitting on the estate's grounds... 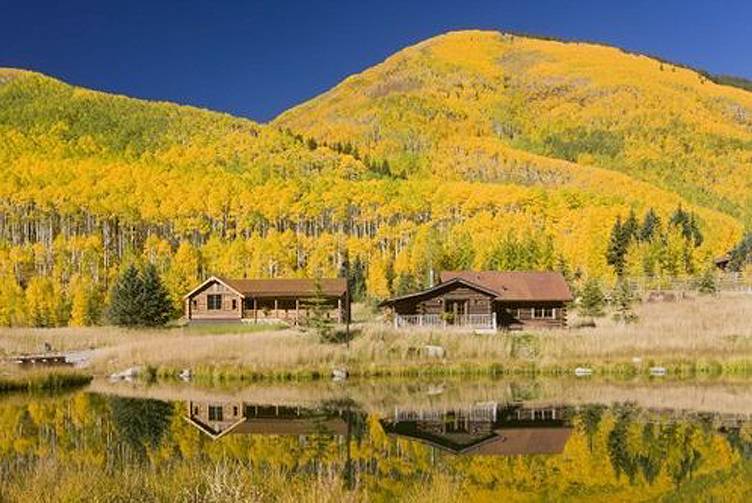 Details and photos courtesy of Curbed