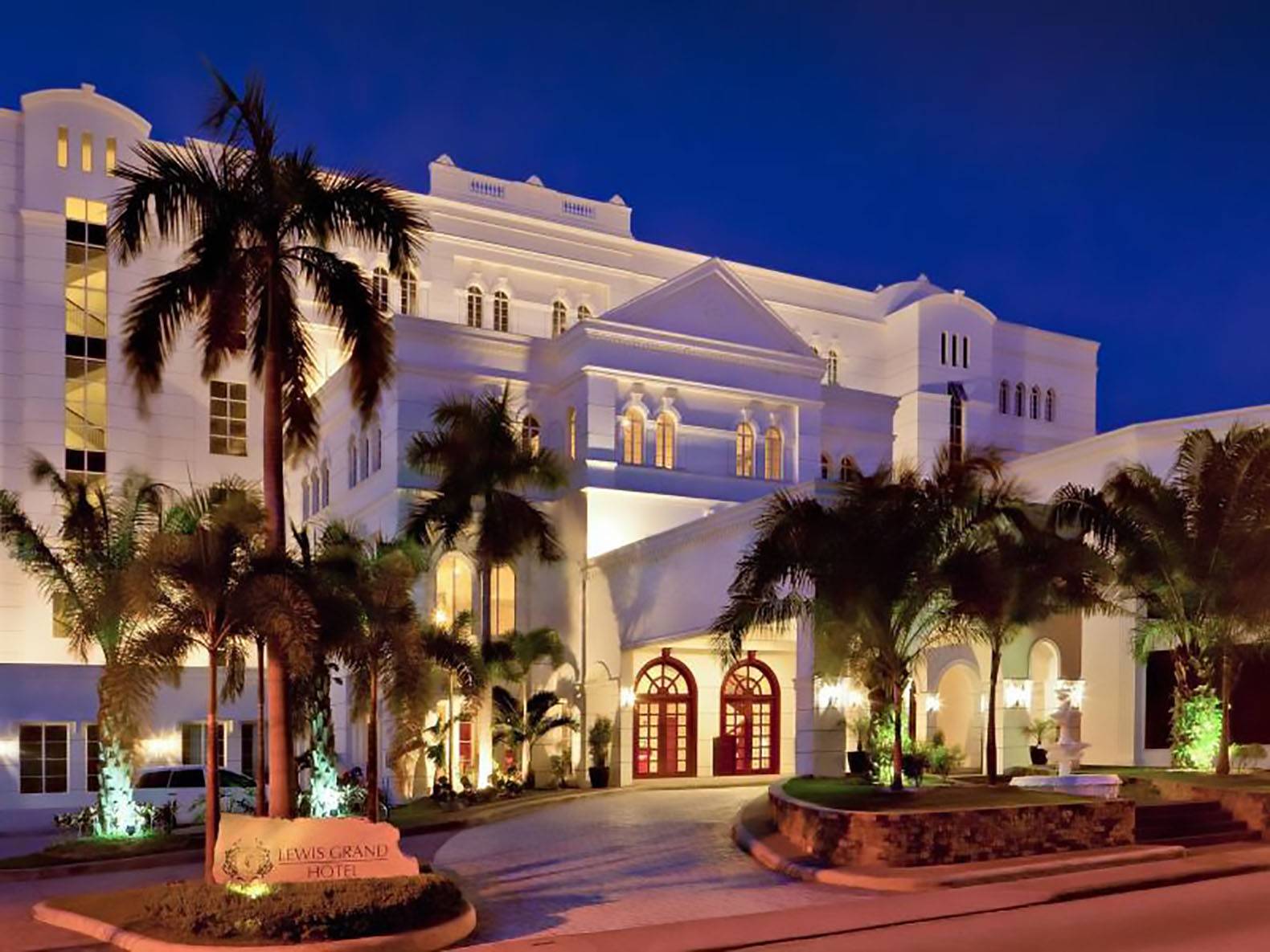 In an interview with 3DPrint.com, Lewis Grand Hotel owner and material science engineer Lewis Yakich announced that for the first time, a hotel suite has been 3D-printed.

The 34.5-foot by 41-foot, two-bedroom Lewis Grand Hotel villa, which comes with a living room and 3D-printed jacuzzi room, only took about 100 hours to complete. The suite would’ve been finished earlier had it not been for the extra time spent on plumbing and wiring.

The innovative project, which 3D printer developer, Andrey Rudenko, was a lead designer for, took place in the Philippines. As a result of it being a cost effective and quick alternative to traditional building methods, Yakich sees 3D printing as an ideal approach to building in developing areas like the Philippines.

More 3D printing is in the future for Lewis Yakich. In November, he’s scheduled to build a subdivision of almost two dozen homes using 3D printing technology, and within the next several years, he plans to introduce 2,000 low-income homes to the Philippines.

“I plan to roll over some of the cost savings of using a 3D printer to give a more quality house for the low income homes,” says Yakich. “It would be great if I could give them all mini mansions!”