The Incredible Michael Jordan Estate Is Available for $14,855,000 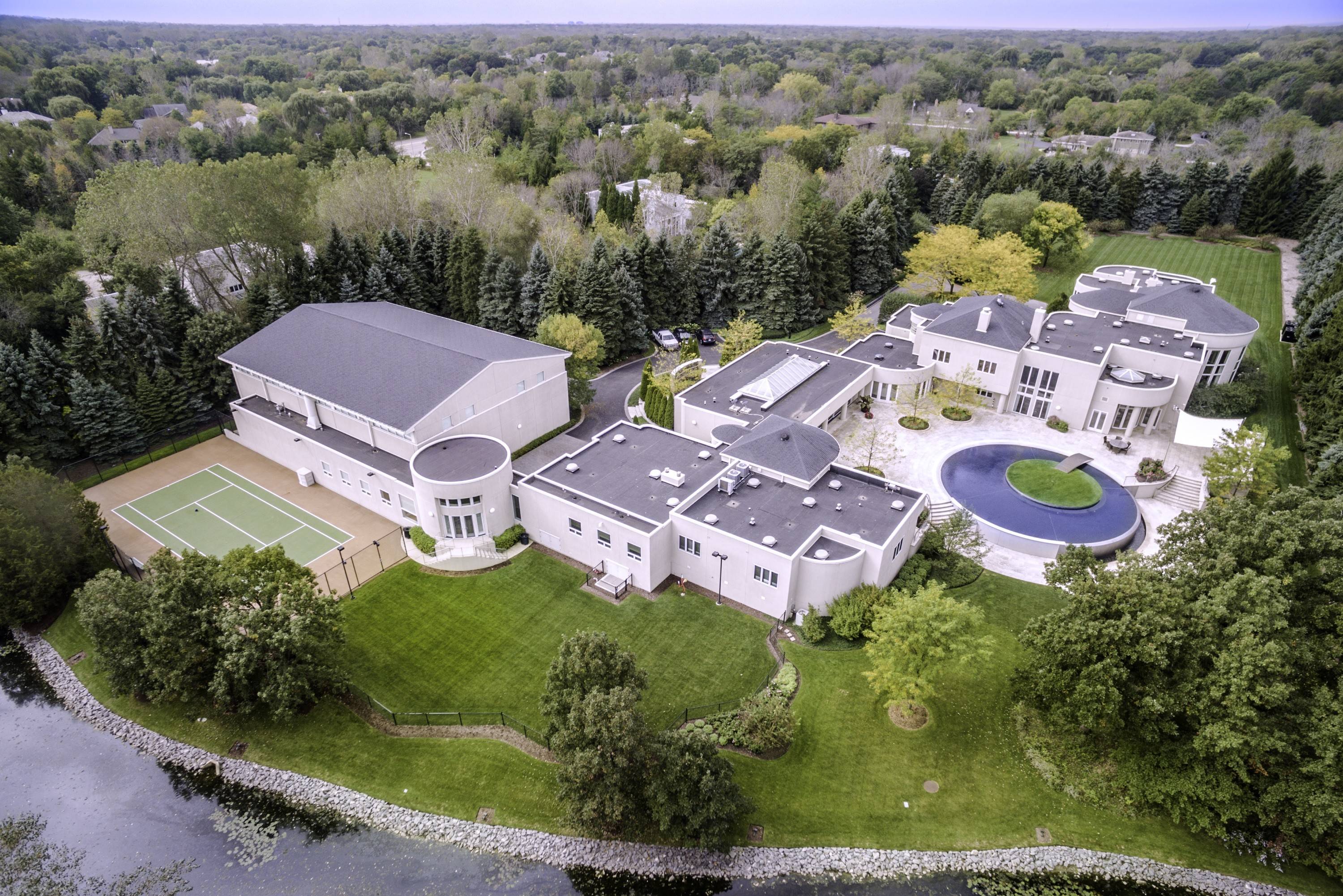 Michael Jordan is known for doing things on a grand scale, so it’s no surprise that his $14,855,000 former home in Highland Park, Illinois, would be nothing less than stellar.

Titled “The Michael Jordan Estate,” it features a three-story main house with a guest wing, a top-of-the-line fitness studio, a private golf course, a tennis court, and a pond. Then there is the property’s least-unexpected feature: The basketball court, which, of course, is a full-size, NBA-quality, indoor basketball gym.

Throughout the property there are nine bedrooms, 15 bathrooms, five fireplaces, and plenty of areas to keep guests entertained, including a media room, a game room, and an outdoor space with its own kitchen and infinity pool.

The estate’s facilities were a headquarters of sorts for the champion-winning Chicago Bulls and a place where a select group of members of those Jordan-led Bulls teams “worked out in Jordan’s fitness center, and strategized on future games over breakfasts made by his private chef.”

According to Startyourlegend23.com, the estate, which has been on the market since 2012, had been “extensively refreshed” back in 2009. The fully fenced-in property is said to deliver the “ultimate in privacy, serenity, and security” to its owners.

The Agency, a full-service, luxury real estate and lifestyle company, is handling the sale of Michael Jordan’s former $14,855,000 pad.

Images and videos courtesy of Startyourlegend23.com