Perched above a cliff overlooking the Hudson River in Manhattan, New York, “The Pumpkin House”––named for its windows that glow at sunset to resemble a jack-o-lantern face––was recently listed for $1 million less than its original asking price, Luxury Listings reported. 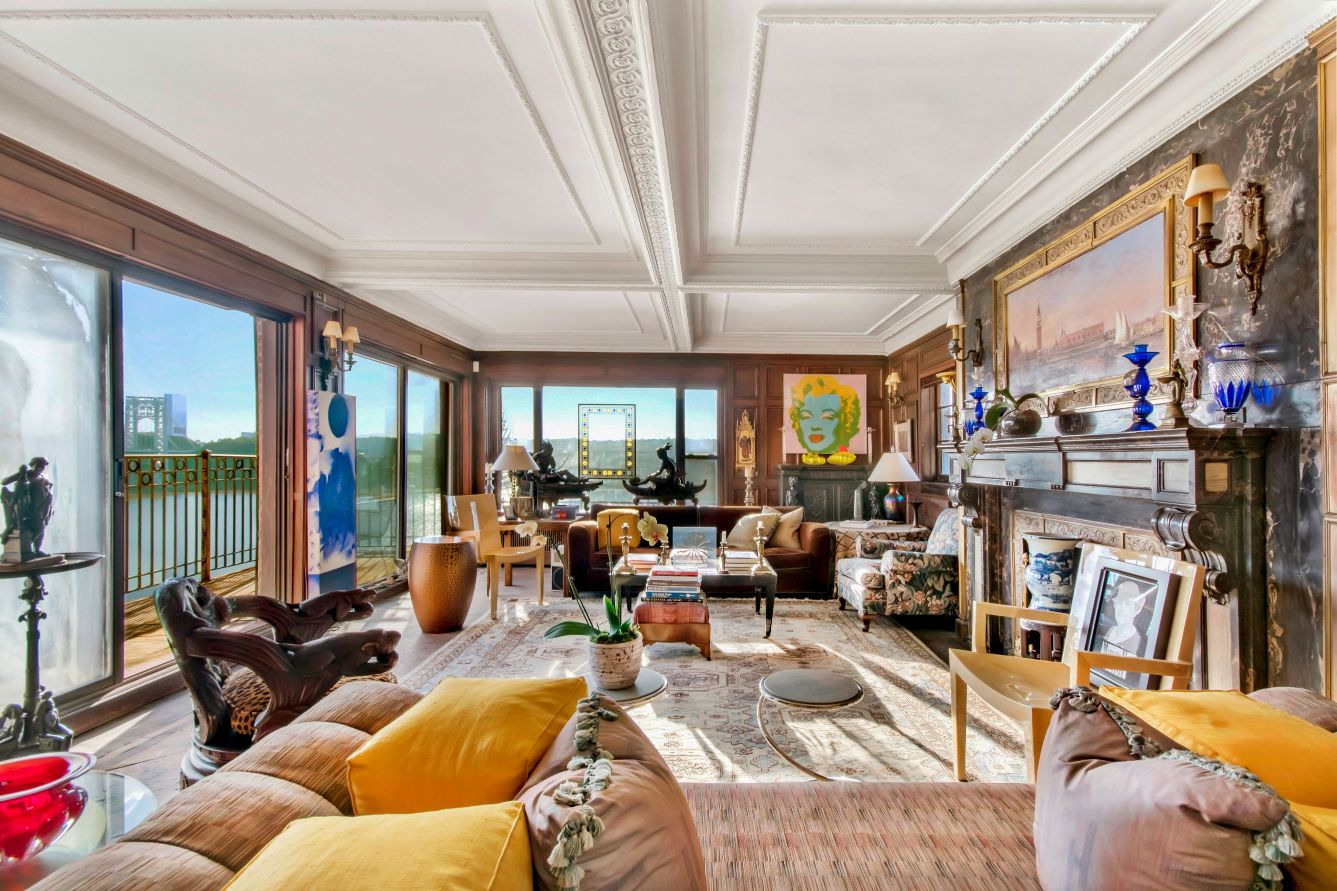 The 17-foot-wide house that sits over one of Manhattan’s highest points in Hudson Heights was first listed last August for $5.2 million. 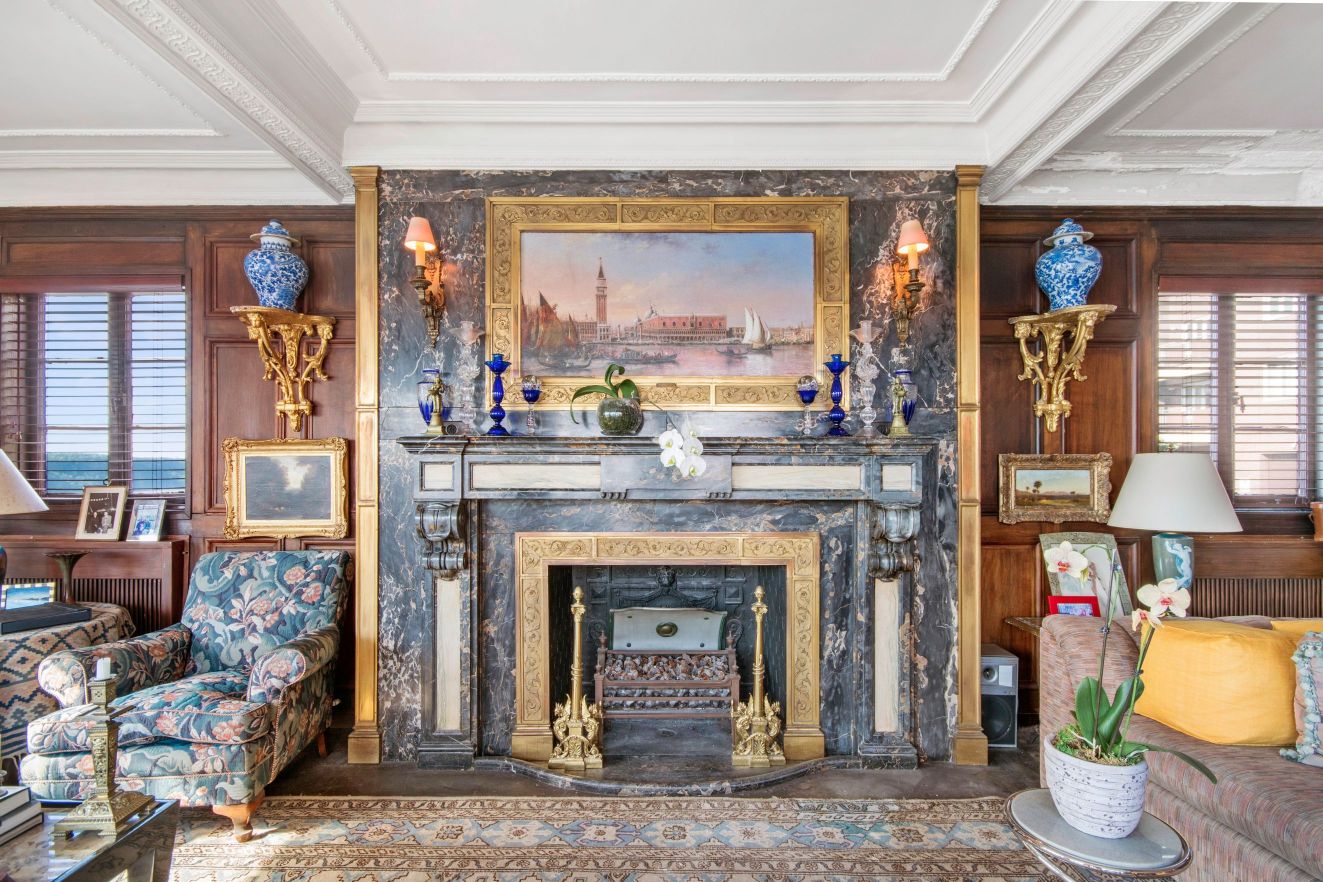 Built on a steel foundation, the three-story residence was commissioned in 1925 by engineer Cleveland Walcutt, on land bought from the estate of James Gordon Bennett (the publisher of the New York Herald), according to the Wall Street Journal. 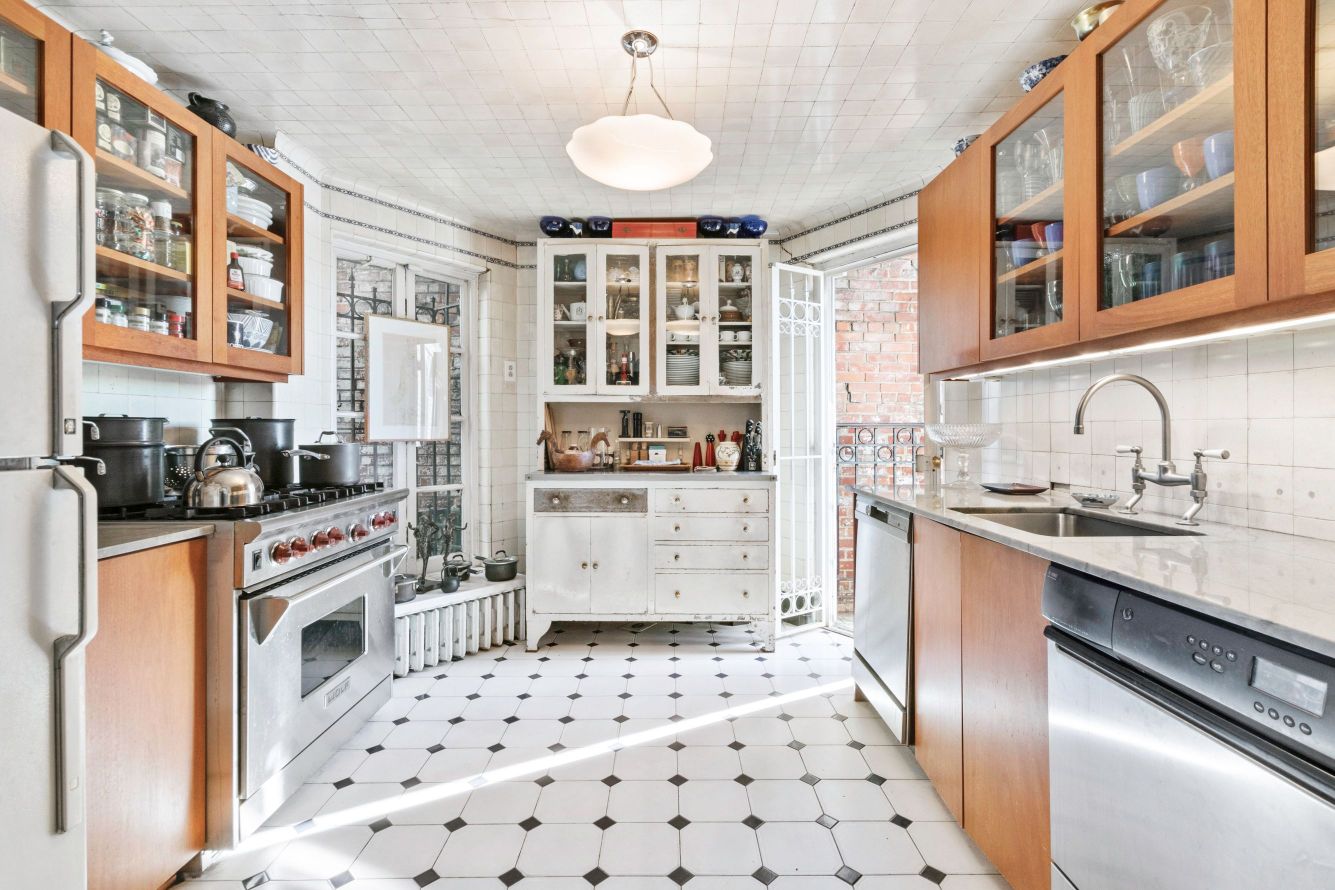 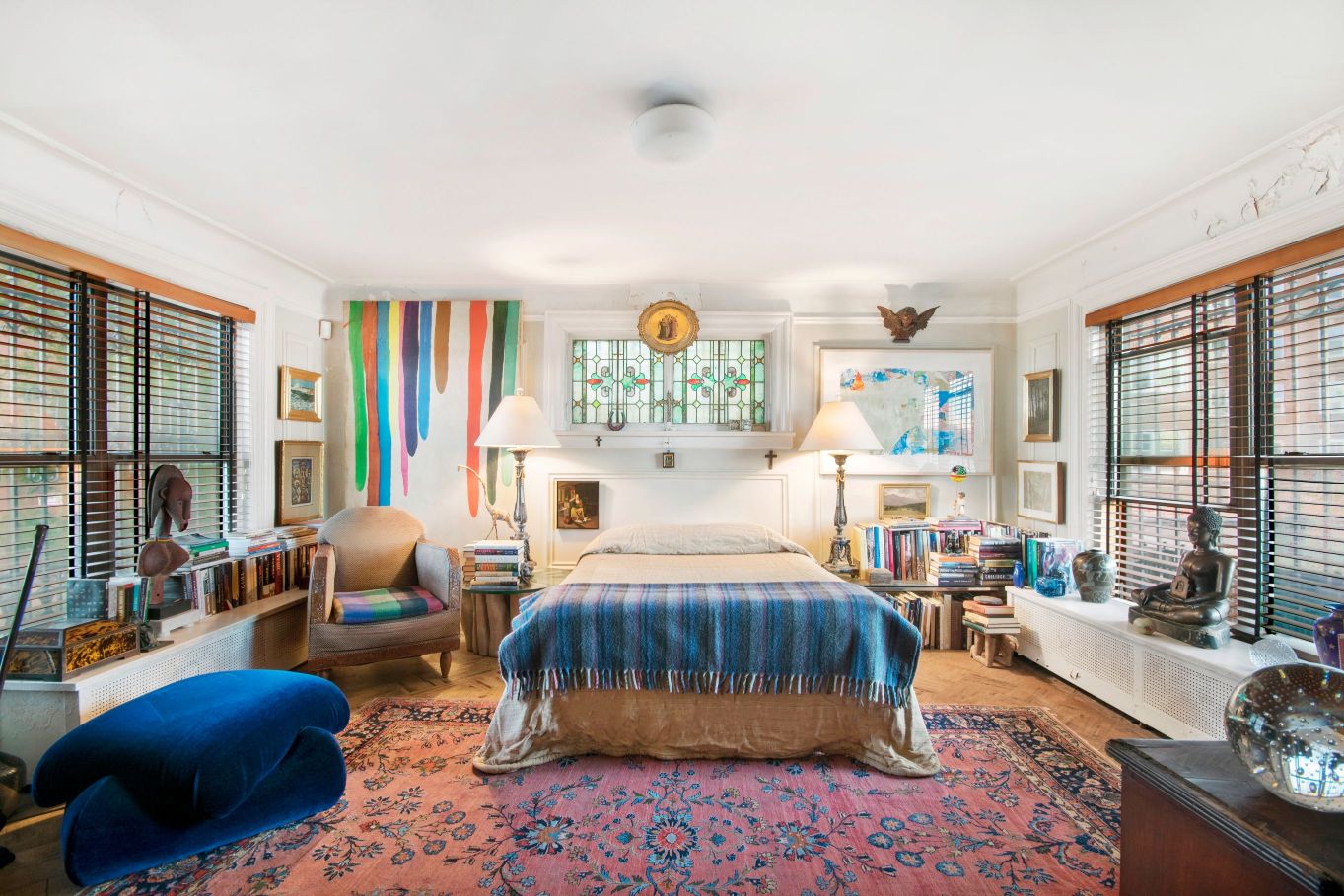 The listing at 16 Chittenden Avenue is held by Randy Lombard of Sotheby’s International Realty. 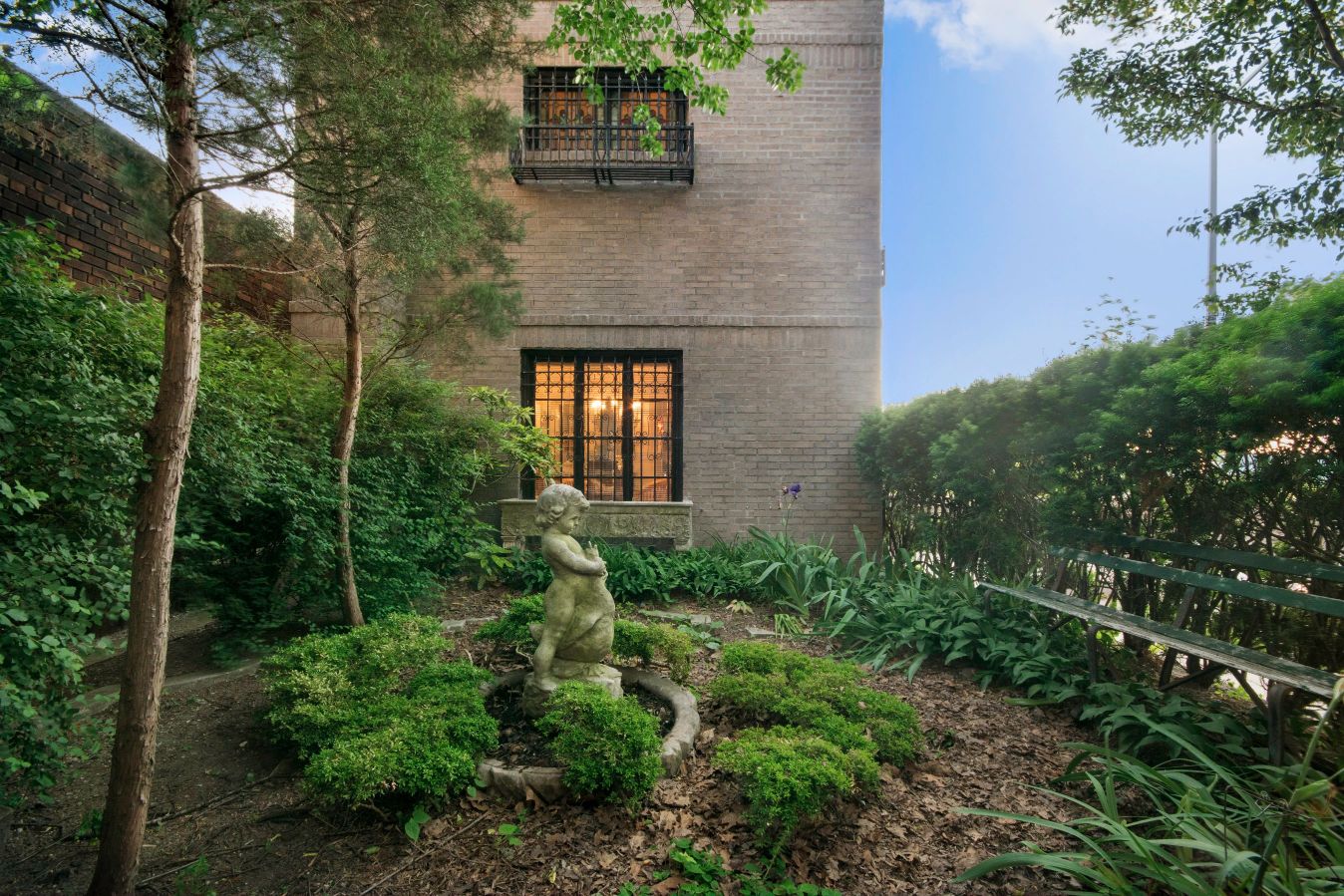