Joyces’ Ulysses is considered the most influential literary work of the 20th century and for some pundits, the greatest novel of all time.

Da Vinci’s Mona Lisa is one of the most recognized artworks in history, as well as one of the most valuable paintings in the world. For centuries people have pondered the meaning of the enigmatic facial expression.

What do these two masterpieces have in common? Both have endured for centuries. Both were considered avant-garde at their public inception. Both were promulgated into timeless masterpieces. These artworks continue to fascinate, intoxicate and transcend time and make new history. Each is revered by persons from all over the world, of all ethnicities and ages, and will probably continue to evoke inspired thoughts in the minds of people for centuries to come.

Similar novelty and timelessness can be said for the design, architecture and workmanship of these modern-day real estate masterpieces. Despite the hoopla for contemporary and tech-savvy homes, there still remains a strong desire for the traditional castle, palace and palazzo. With these tours de force, every nanoscale detail, micro brushstroke and miniature engraving had as much creative effort and mastery put into it, as the massive pillars, cathedral ceilings, statues and marble fountains. 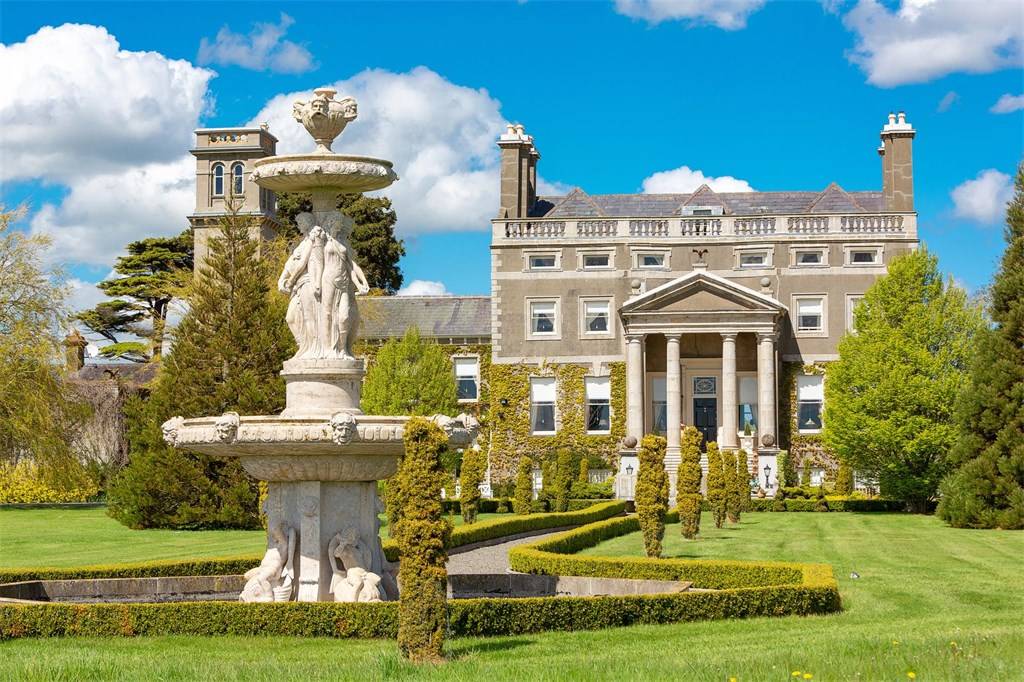 So-called “traditional” Irish architecture has steadily evolved over the centuries, with one generation inspiring the other. Irish architecture dates back as far as the Stone Age, and has seen strong influences from Norman and Anglo-Irish societies in their castles. As a result, Ireland’s architecture remains one of the most striking features in the Irish countryside. It’s where man-made monolithic edifices and nature’s elements are seamlessly blended into one. And such synchronization places some of Ireland’s castles, once again, at the cutting edge of modern architecture. 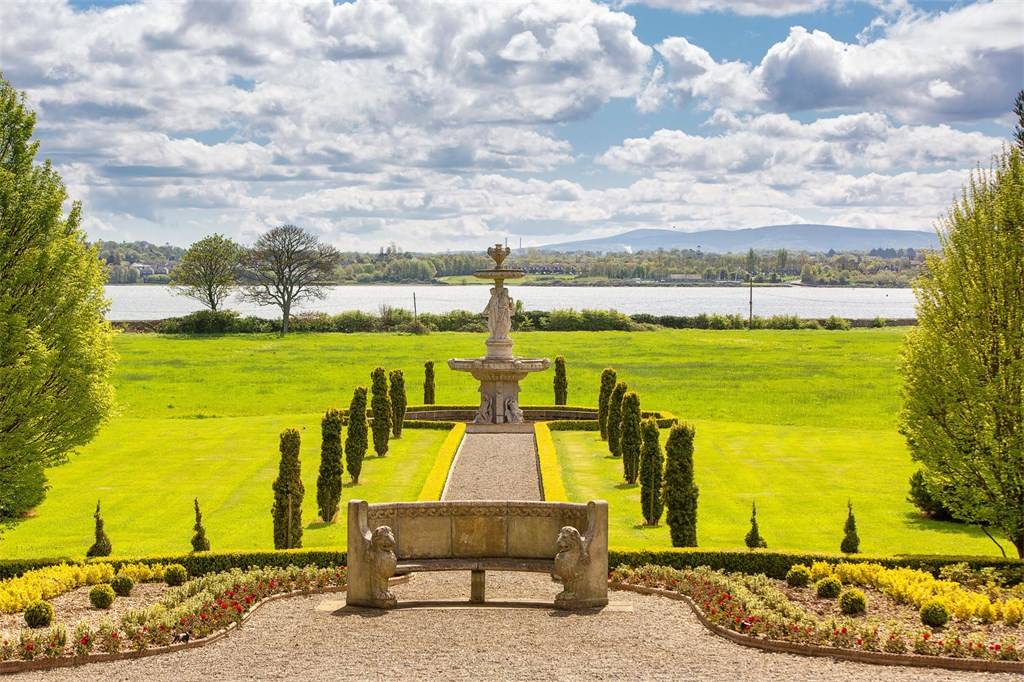 From the whispering, unhurried movement of the trees to the stone colonnades, there exists a sweet serenity that "comes dropping slow" on any Irish estate, as only William Butler Yeats could aptly describe. The renowned poet's sentiments have been inscribed on these trees, castle walls and lawnscape. 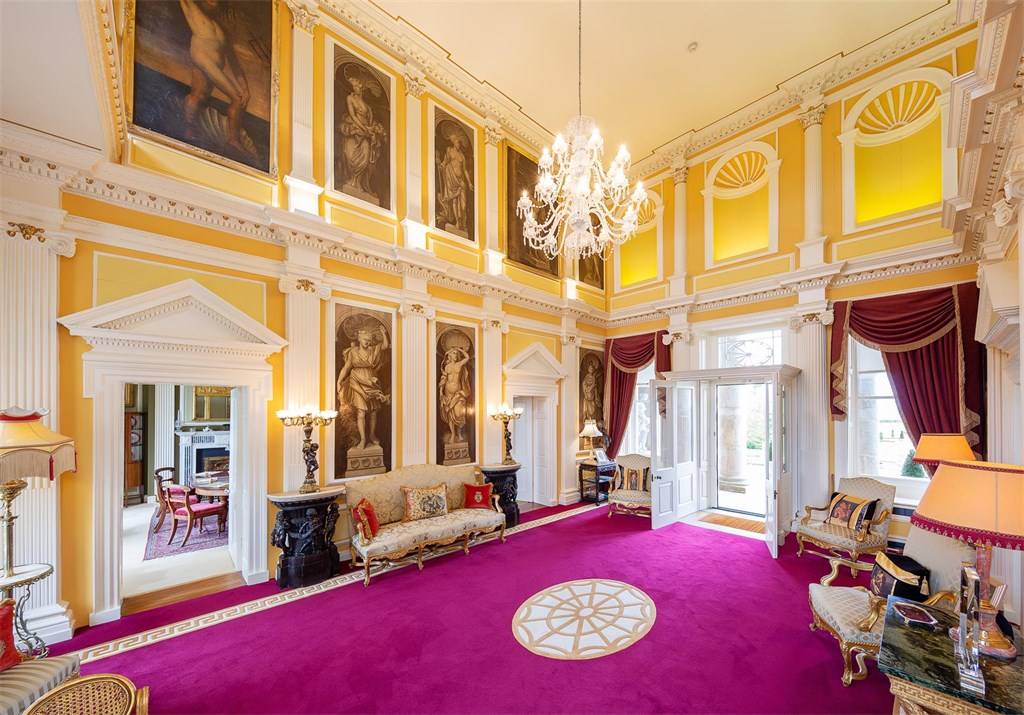 At first glance, a castle may be viewed as a stand-alone, monumental edifice. Upon closer scrutiny, it becomes obvious that the encompassing, expansive landscape is the backbone of any Celtic castle. For without the greenery, penetrating peace, lake water stillness, low sounds of the forest, there would be no castle nostalgia. No modern fairytale. 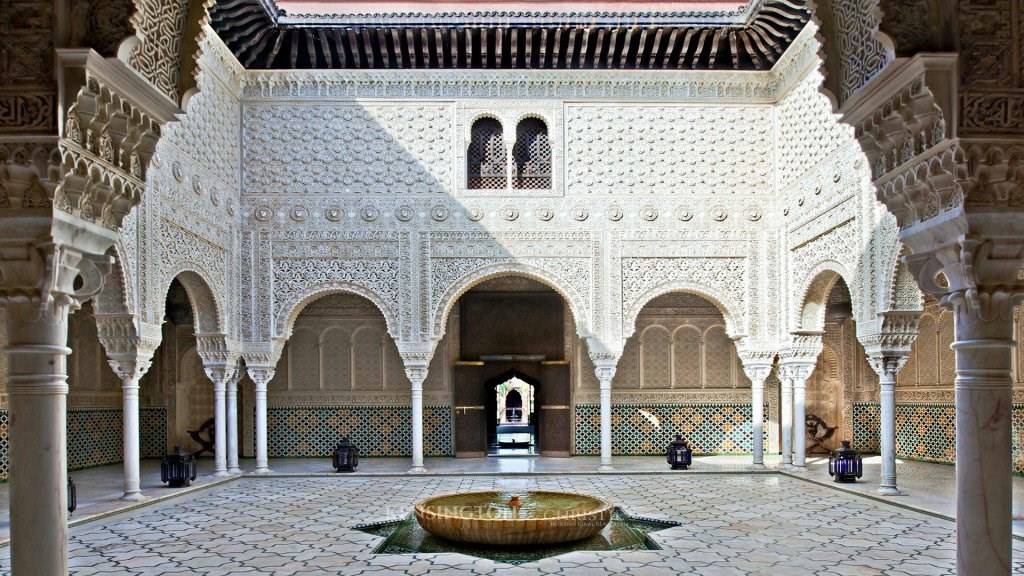 Morocco’s motley geography and the land’s long history marked by successive influxes of French and Spanish settlers are all integrated in Moroccan architecture. 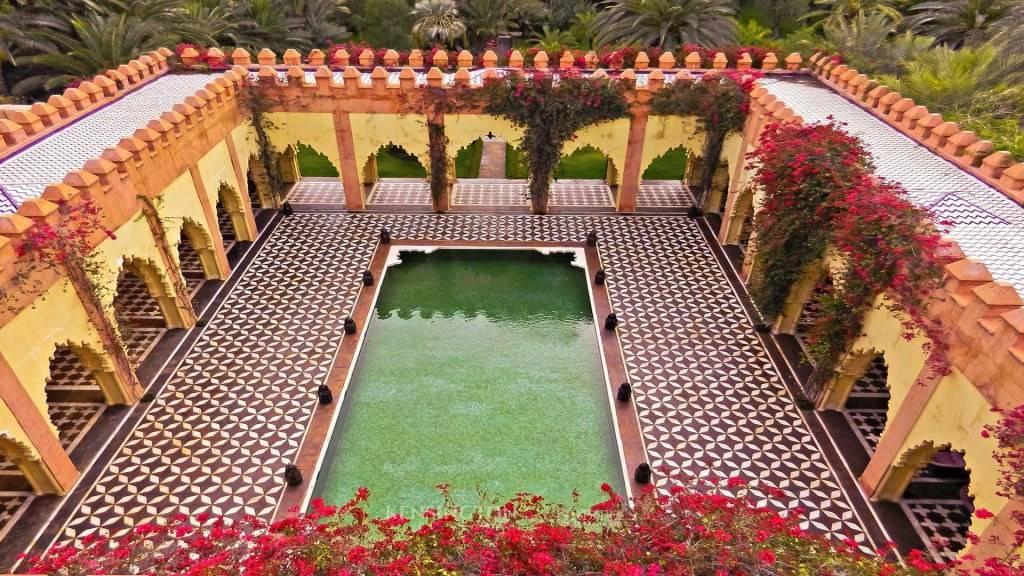 Imbued with multi-faceted wonders of construction and design, Moroccan architecture is a magic carpet ride that tells a story of enchantment. The Moroccan traditional house, called a riad, typically consists of a garden and courtyard with, perhaps, an exotic marble fountain. Horseshoe arches and domes that have been exquisitely integrated into the decorative architecture of a building are trademarks of Moroccan real estate. Interior doors are usually oversized and ornate, and at times, adorned with delicate metal work, carving or color. 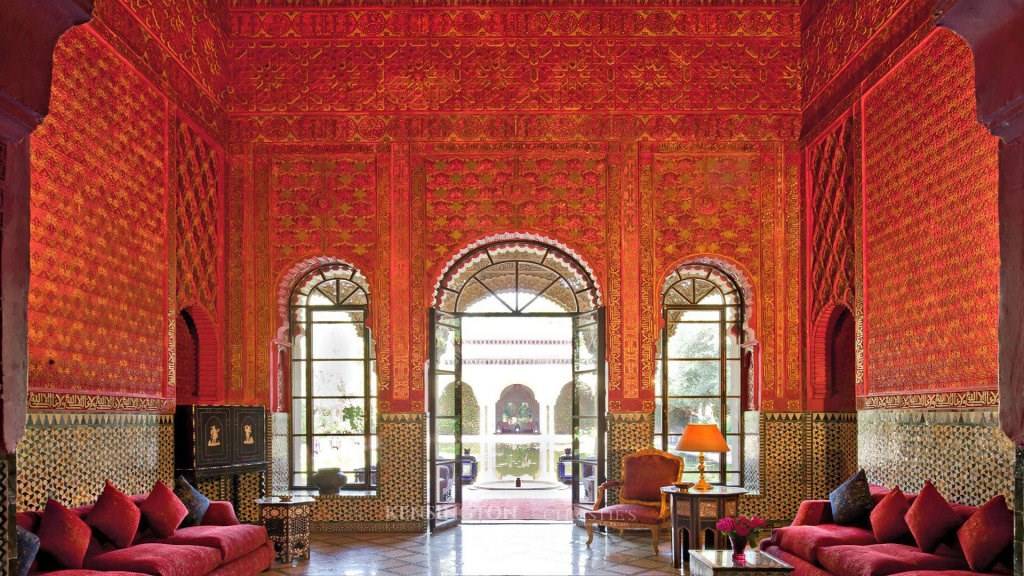 The most colorful mosaic travertine tiles draw upon the traditional, while embracing a modern taste for texture and design. 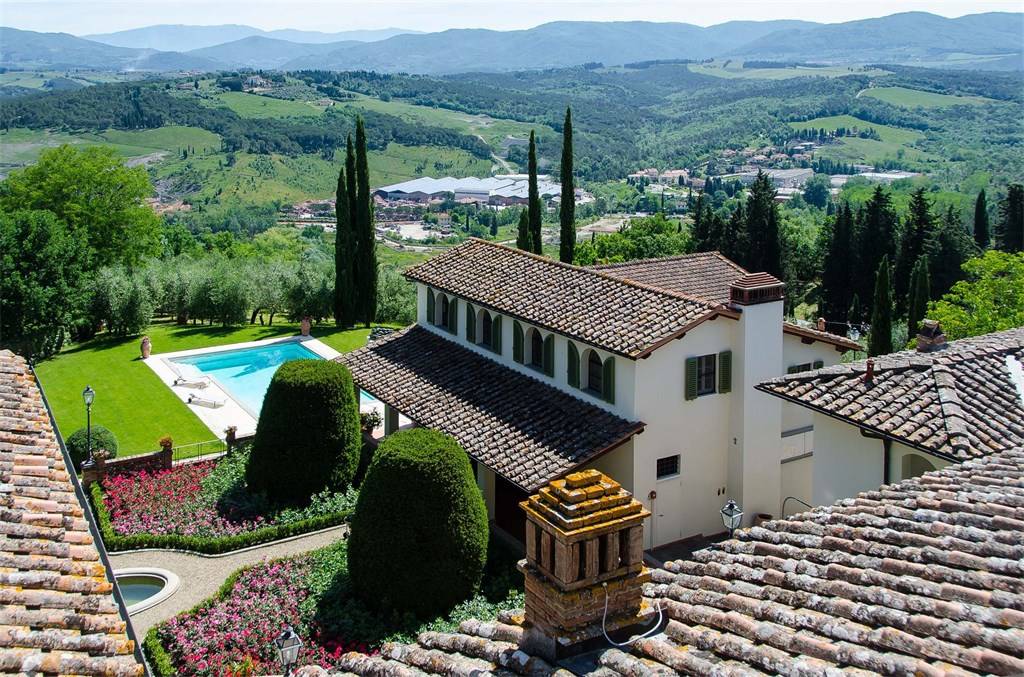 Italy has a highly diverse and eclectic range in architectural design that cannot be easily categorized by period or region, due to its  conglomeration of city-states, republics and other independent entities. Celebrated for its substantial architectural achievements, from the construction of arches, domes and the founding of the Renaissance architectural movement, Italy remains to this day home to several of the finest works in Western architecture, such as the Colosseum and the Duomo of Milan. 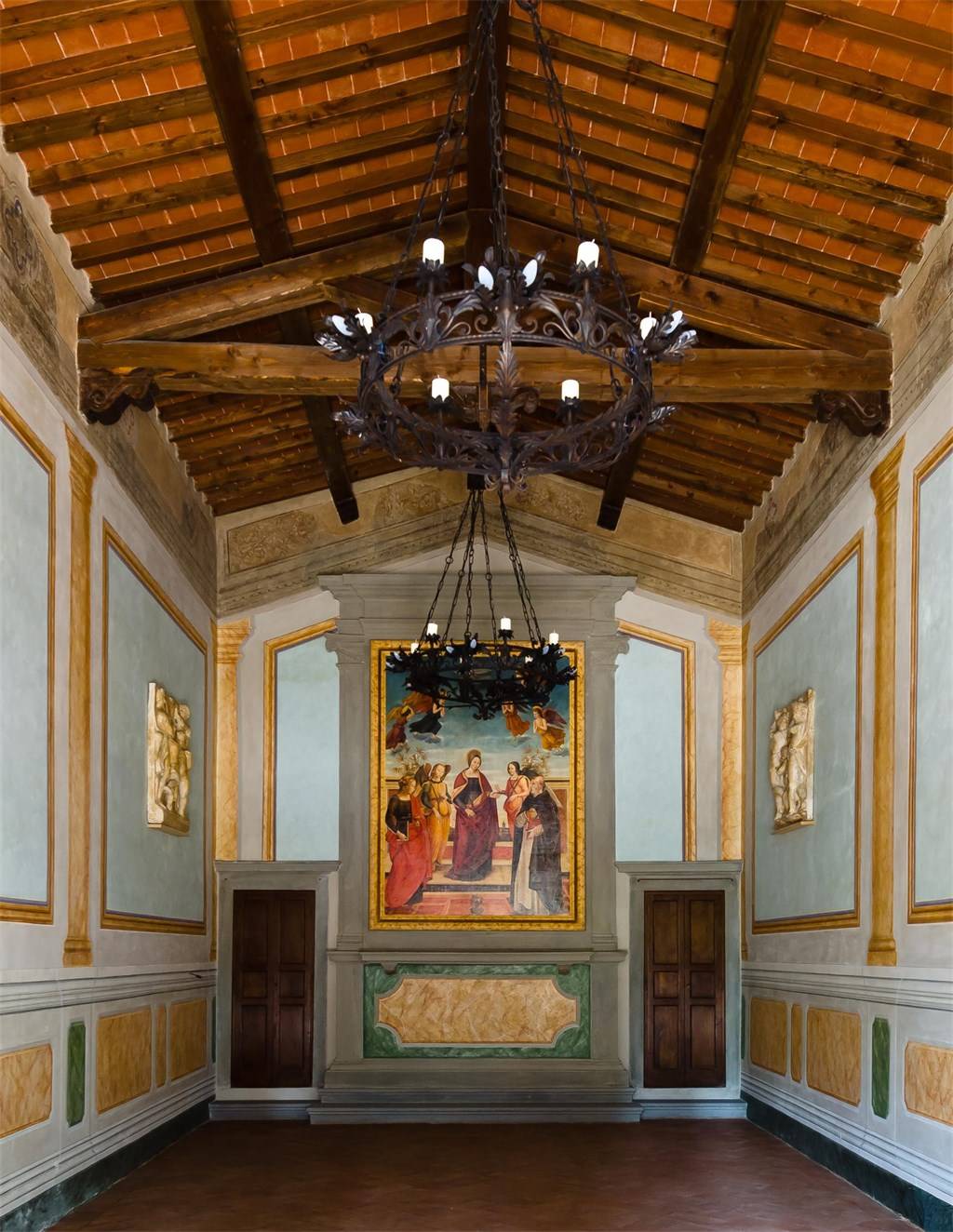 Old and revered trees welcome modernity and bend to the boundless beauty of Italy's recent architectural designs. Etched against the sky, a palazzo comfortably sits in the shade of its lofty, which shall be embraced by the sun's daily rays.

Currently, Italy is in the forefront of modernist and sustainable design due to world renowned modern-day architects. 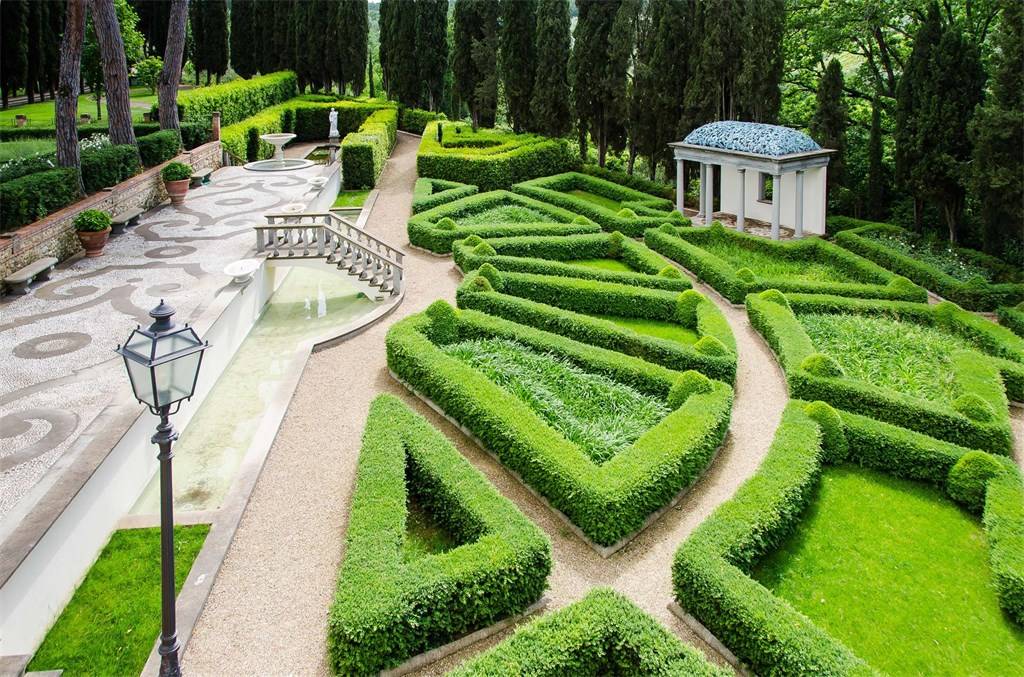 Follow the paths strewn with shrubbery, florentine irises and red geraniums, and you’ll soothe your restless feelings. You’ll hear the stretching of these mellow flowers, feel the balmy air cooled by the violet vestigial night. It’s where the waving trees, roving wind and cyclamen -all links to the traditional past- welcome the unorthodox future.

These romantic structures were created to inspire with their grandiosity; a reminder that the world is gilded for your delight. The palace itself is the idealized fairytale; the castle, the symbol of defiance against decay while combing its blue skies, silence and scents of the countryside; the palazzo positions itself to memorialize starry-eyed beauty. All three architectural feats demonstrate the steady, onward progress of the world. It always takes an illustrious past to beget a first-class future.