Split in nine disparate categories, World Interior of the Year awards recognize the best designed restaurants, hotels, retail, residential and office spaces around the globe. This year, a little over a third of the 78 finalists hail from Greater China – four from Taiwan, five from Hong Kong and 19 from the mainland.

Back in 2011, which marked the beginning of the competition, Chinese finalists made up less than 10 percent, according to CNN. Today, Chinese entries populate every category. 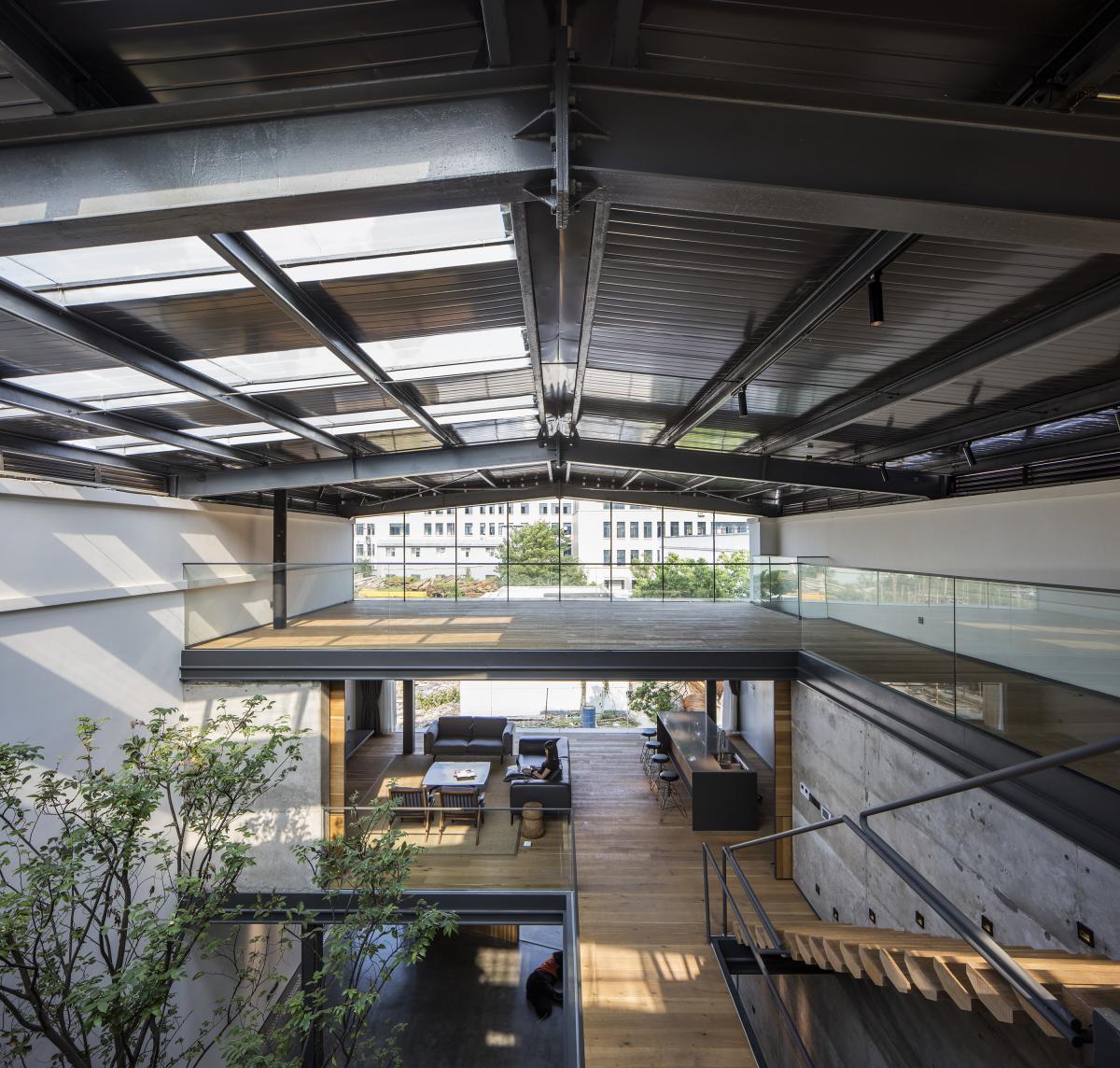 Among the finalists are Bamboo’s Eatery, conceived by Minggu Design, in Nanjing, the capital of China’s eastern Jiangsu province; Shanghai’s Jian Li Ju Theatre by More Design Office; as well as WJ Design’s studio for MISA, a tech company in Hangzhou, south of Shanghai.

The increased tally of Chinese finalists reflects the evolving affinity for architecture and design in the country, Tim Kwan, co-founder of Office AOI design firm, said to CNN. Since the 2008 Beijing Olympics, Kwan said, new construction opportunities have elevated the emphasis on uniqueness and ingenuity, that blend futuristic and historical references. 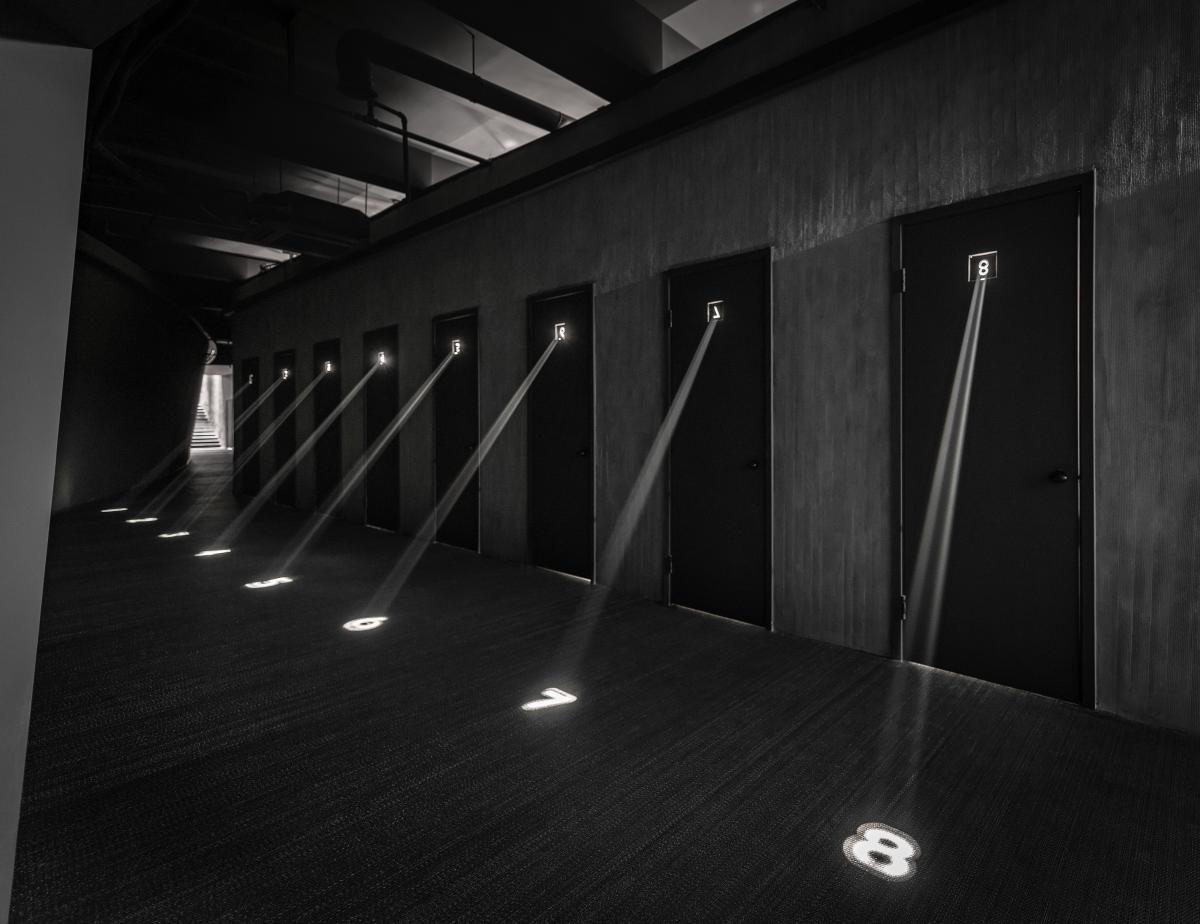 This is not the first time, however, when local Chinese companies are dominating the World Interior of the Year. In 2016, the overall first place was taken by a retail space in Hangzhou.

The 2017 winners will be announced in November, when the finalists will present their designs at the three-day long Inside World Festival of Interiors in Berlin.

Images courtesy of Inside Festival

Oct 24, 2017 / Comments Off on Eames and Uniqlo Launch Collaboration Collection

Build The Perfect Home Bar Cart With These Tips

Sep 15, 2017 / Comments Off on Build The Perfect Home Bar Cart With These Tips

This Fireplace Is Perfect For The City