A Lambo pulls into the circular drive beside a $25 million mega-mansion. The scissor doors fly up towards the sun-bleached sky and the driver hops out–a pair of large Saint Laurent sunglasses and a cell against his face.

His agent is on the line squawking into his ear about all the money he can make in the music, television and movie industries with new projects being green-lighted right in his backyard. His wife already launched her own successful cosmetics line with as many Instagram followers as the balance of her checking account.

The couple is young, charismatic, rich and ready to take over the scene.

This is not an LA story. This couple lives in Atlanta, a.k.a. “Hollywood South.”

What started a few years ago as tax incentives for filmmakers to help ease the bloat of Hollywood production budgets has become a complete rival industry. Movies and television reportedly brought in $9 billion in revenue to the state last year with over 300 productions currently being made. 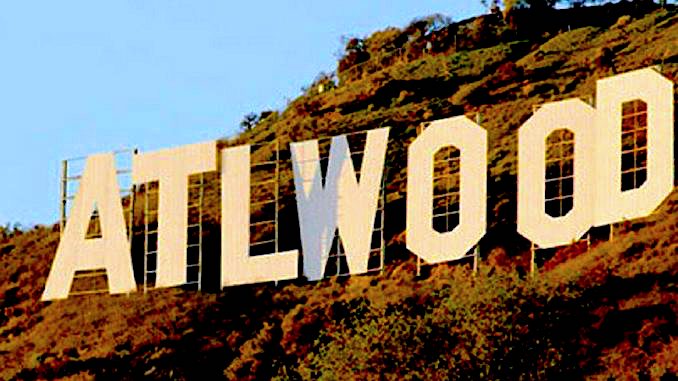 Georgia locations can be dressed up to look like anywhere–mountains to the coast. The staffing, crew and catering companies rival anywhere in the world, and there are enough great restaurants and nightlife to keep industry types happy after work.

Black Panther and the last two Avengers movies wrapped here. Guardians of the Galaxy 3 and Will Smith's, Gemini Man are starting to film now.

Donald Glover's dramedy Atlanta, arguably the smartest thing on television, will be returning for another season. "I’m not making a TV show, I am making an experience," Glover told The Guardian in June.

Anyone who's seen Glover's twisted vision knows that Atlanta itself plays a major role in making the show must-watch TV. "I dare somebody to go to Atlanta and not have a good time," says Brian Tyree Henry, one of the stars of the FX hit show. 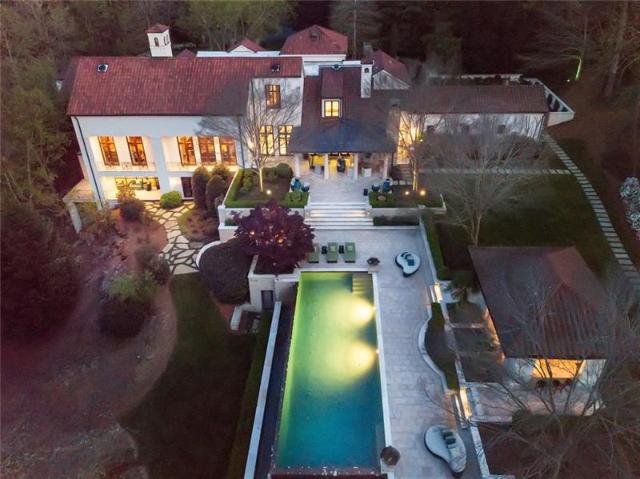 All of this star power is having a ripple effect on the real estate market. Several market reports show that housing price gains have nearly doubled the national average last year. Rents in the most desirable areas are outpacing even historically high places like San Francisco.

JLL’s market research has found that in the last 10 years, nearly $4 billion in completed real estate investment has been made in downtown Atlanta and another $4 billion worth of development is under construction or in the planning stage.

People in the entertainment industry want the perfect place to live, work and play. Atlanta city planners are willing to give it to them. 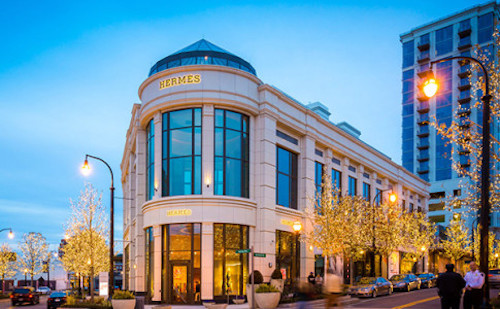 One affluent area in the ATL that blends uptown chic with charm is Buckhead.

Debra Johnston, an Atlanta luxury real estate specialist with Berkshire Hathaway, says, "My clients from LA love the quality of life here in Buckhead, with excellent restaurants and shopping and the gorgeous tree-lined neighborhoods right in the heart of Atlanta."

The Shops at Buckhead offer six city blocks of designer style. Tom Ford, HERMÈS, Canali, Jimmy Choo, and Dior are among the high-end lines that can be procured here.

Whether homeowners are on the hunt for antiques, mid-century modern, or the latest contemporary craze, Atlanta offers prime shopping for home design fanatics as well. Everything from high-end boutiques to mega-store showrooms can be found within the city's limits. The Atlanta Decorative Arts Center (ADAC) is an interior designer's dream. It offers more than 60 showrooms across 550,000 square feet of space. Visitors are encouraged to explore and engage with top designers. 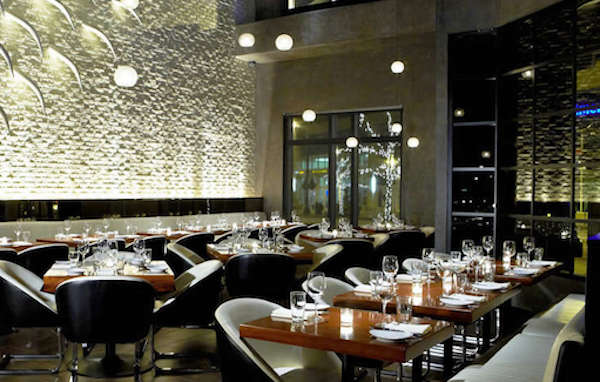 Park 75 inside the Four Seasons Atlanta is the place where industry insiders are often spotted dining on the cuisine that's described as contemporary American with a Continental flair. The food and cocktails are good, but it's the discreet staff and strict no paparazzi policy that keep calling celebrities back.

Clint Eastwood and Tom Hanks mixed work and play at Meehan's Public House downtown while making the movie, Sully. Liam Hemsworth has been seen raising a pint at their Atlantic Station location after a day on set.

Mick Jagger munches on the home-made chips at Buckhead Diner, while Hollywood royalty like Denzel Washington enjoys the chic lounge and modern eats served up at STK Atlanta.

With stunning estates, booming business, and a plethora of bars, restaurants, and shops that cater to a high-end clientele–Atlanta seems poised to hold the crown as Hollywood South for years to come.