Every summer since 1957, Santa Fe locals and visitors alike are drawn to the stunning performances at the world-renowned Santa Fe Opera House.  The Santa Fe Opera is an American company presenting world-class comedies, dramas, and tragedies. Since its inception, it has grown to be not only a cultural leader in New Mexico but an economic one, attracting thousands of affluent patrons each year and providing millions to the state in revenues annually. In a dramatic open-air theater that can seat up to 2,200, spectators are also treated to the gorgeous views of the Sangre de Cristo and Jemez Mountain ranges; not to mention the breathtaking New Mexican sunsets that demand an encore during the Santa Fe Opera season. 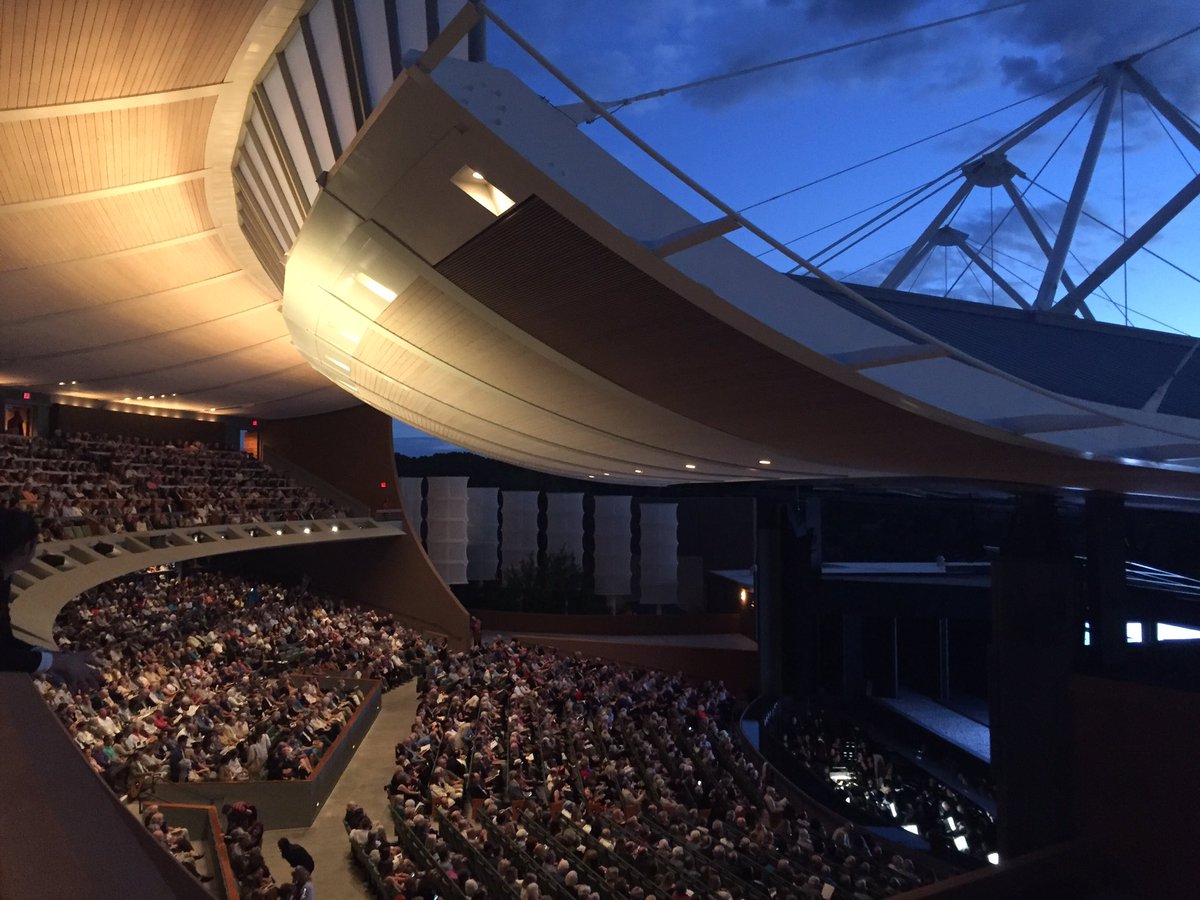 Internationally known for introducing new operas as well as the standard operatic repertoire, the Santa Fe Opera has staged 43 American premieres and 15 world premieres. Since its inception, the opera’s goal has been to give American singers the opportunity to learn and perform new roles along with the time for rehearsal and preparation during the five-opera summer festival season. 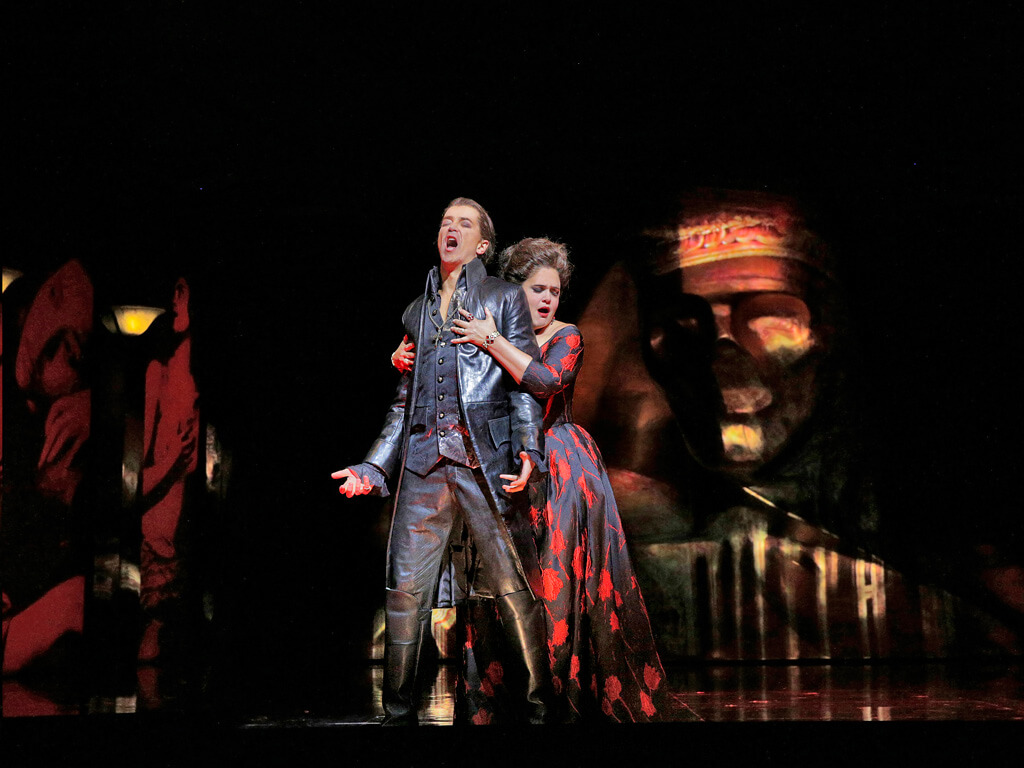 Patrons of the opera usually arrive up to three hours before the performances dressed to the nines for the traditional gourmet tailgate picnics -- sipping champagne and nibbling on delectable foods while taking in the spectacular views with friends, family and fellow patrons.  A summer thunderstorm is always possible but only adds to the unique experience of this incredible venue and the mystery and magic of each performance. 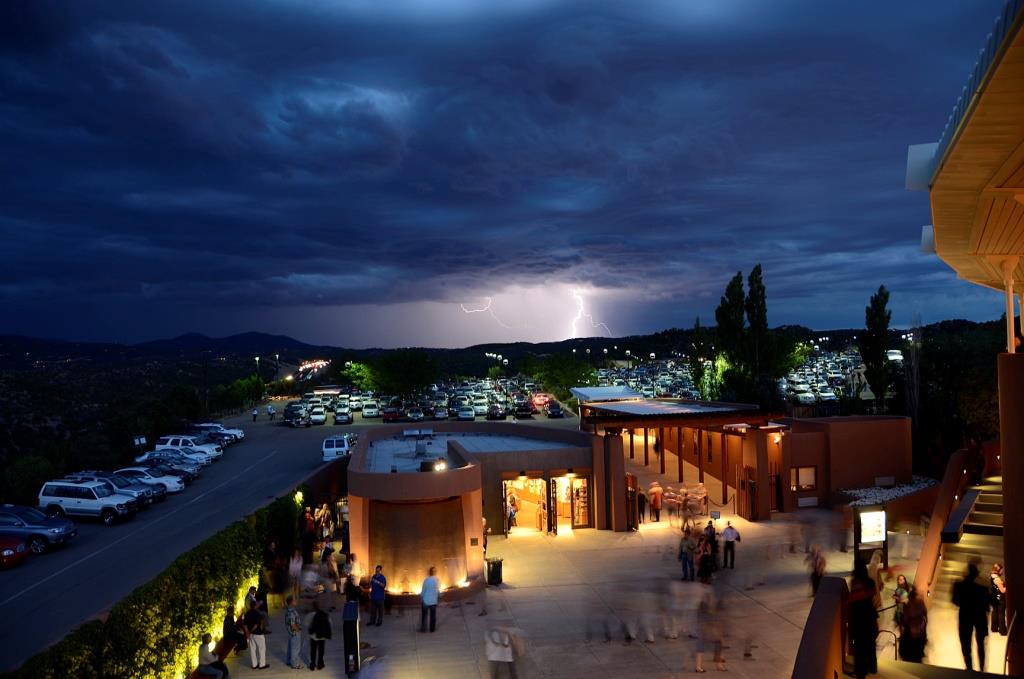 Located above the quaint village of Tesuque about 8 miles north of downtown Santa Fe, performances run from July through August each summer and also offer an hour-long behind the scenes backstage tour from late May through August.

For information on this year’s performance schedule or to purchase tickets, please visit their website: www.santafeopera.org

Neil D. Lyon is the exclusive agent representing the Santa Fe, New Mexico real estate market as a member of the Haute Residence Real Estate Network. View all of his listings here.

Oct 24, 2018 / Comments Off on An Insider Guide to Aspen Bank Mortgages