Haute Residence’s annual Real Estate Summit is just a few days away from taking place at NYC’s CORE: club for its fourth consecutive year at the locale. The exclusive event not only brings together some of the greatest and most influential names in the real estate and development industries on the East Coast and West, but it also connects the brokers with buyers by bringing all the right players under the same roof.

In addition to learning what the masterminds and iconic developers in the industry that total over $17 billion in sales and development have to say, the audience will hear from expert moderators from premier national media outlets, expanding the reach of the summit.

Moderators include Cheryl Casone, of Fox Business Network; Peter Grant of the Wall Street Journal and Maneet Ahuja from CNBC. The moderators will offer riveting questions that will steer clear from the ordinary and bring forth a fresh perspective to the audience that will allow them to learn from the best.

Distinguished panelists of the Titans if Business discussion include Mitchell Moinian, principal of The Moinian Group and developer of Zaha Hadid’s final masterpiece; Michael Stern, managing partner of JDS Development Group—touting a billion-dollar portfolio spanning NYC and Miami; Don Peebles, founder and CEO of Peebles Corporation—one of the country’s few national privately held real estate investment and development companies with a multi-billion-dollar portfolio of projects in New York, Washington D.C., Philadelphia, Boston, Miami Beach, Los Angeles, and Charlotte; Dan Kodsi, developer of the signature Paramount Miami Worldcenter—revolutionary developer of a city within a city in Miami; Shahab Karmely, pioneering the Miami River District to luxury as he develops the ultra-luxurious One River Point; and Louis Birdman, developer of the iconic One Thousand Museum by Zaha Hadid Architects, the most expensive development in Miami, and a soon to be collector’s piece. 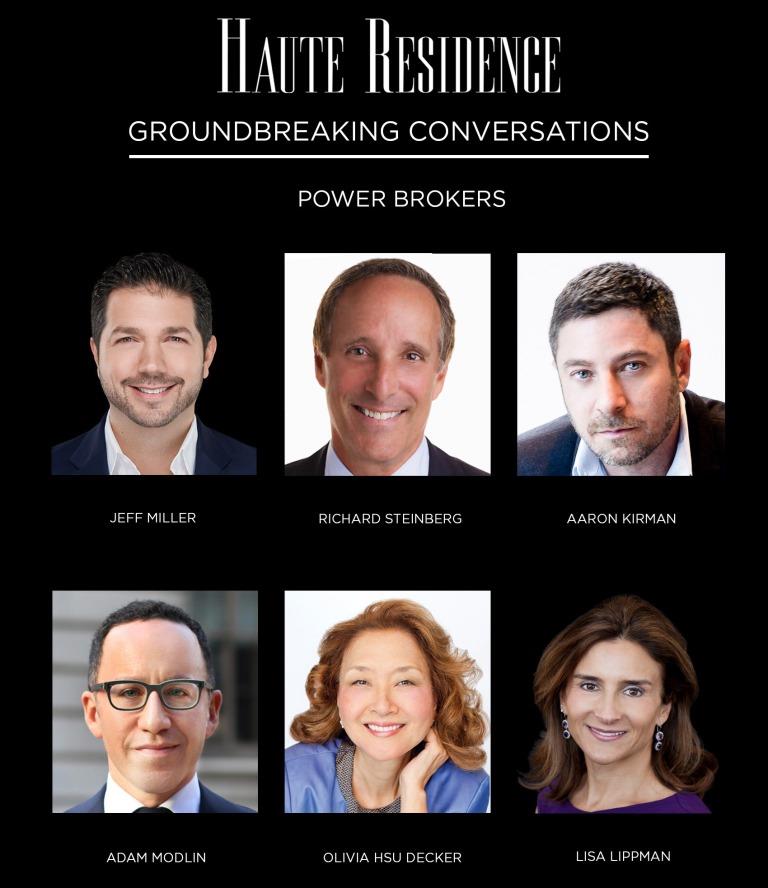 Next, the room will hear from the power brokers of the country that will focus on the country’s hottest locales in real estate and their evolution over time. The discussion will include input from Aaron Kirman, Adam Modlin,Jeff Miller, Richard Steinberg,Olivia Hsu Decker and Lisa Lippman. 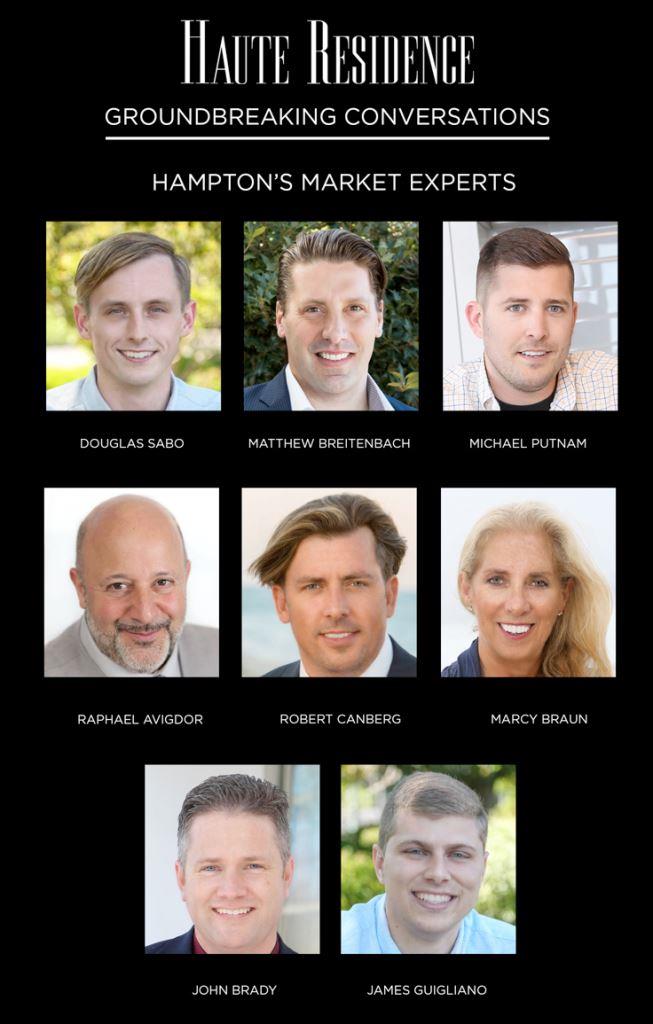 Ahead of the big day, Paramount Miami Worldcenter will host an intimate and exclusive cocktail reception and joint celebration in honor of its Haute Residence magazine cover debut, as well as build excitement for the Summit the following day. Miami’s premier interior designer Ultralux Interiors will also make its national debut as they co-host the private dinner and partner in the Summit. In order to gain access to the exclusive pre-party, guests must purchase VIP tickets for $400, which also grant entry to the Real Estate Summit on April 12th.

Secure your seat at the most anticipated real estate gathering of the year by registering here.