The New York Mets’ star pitcher Noah Syndergaard did not strike out with his new abode in Manhattan, a two-bedroom apartment at Manhattan View at MiMA, which he happily settled into in May.

Nicknamed “Thor,” Syndergaard has been sitting out with a lat injury since April. His teammate, pitcher Robert Gsellman, and girlfriend Alexandra Cooper have been sharing the residence with him while he’s nursed back to health.

And during his down time, the small-town Texas transplant, who signed with the Mets on May 12, 2015, is quite enjoying the view.

“One of my favorite things about living at Manhattan View at MiMA is the views,” he says. “I can see the entire New York City skyline, including the Empire State Building, from almost every room in my apartment.” 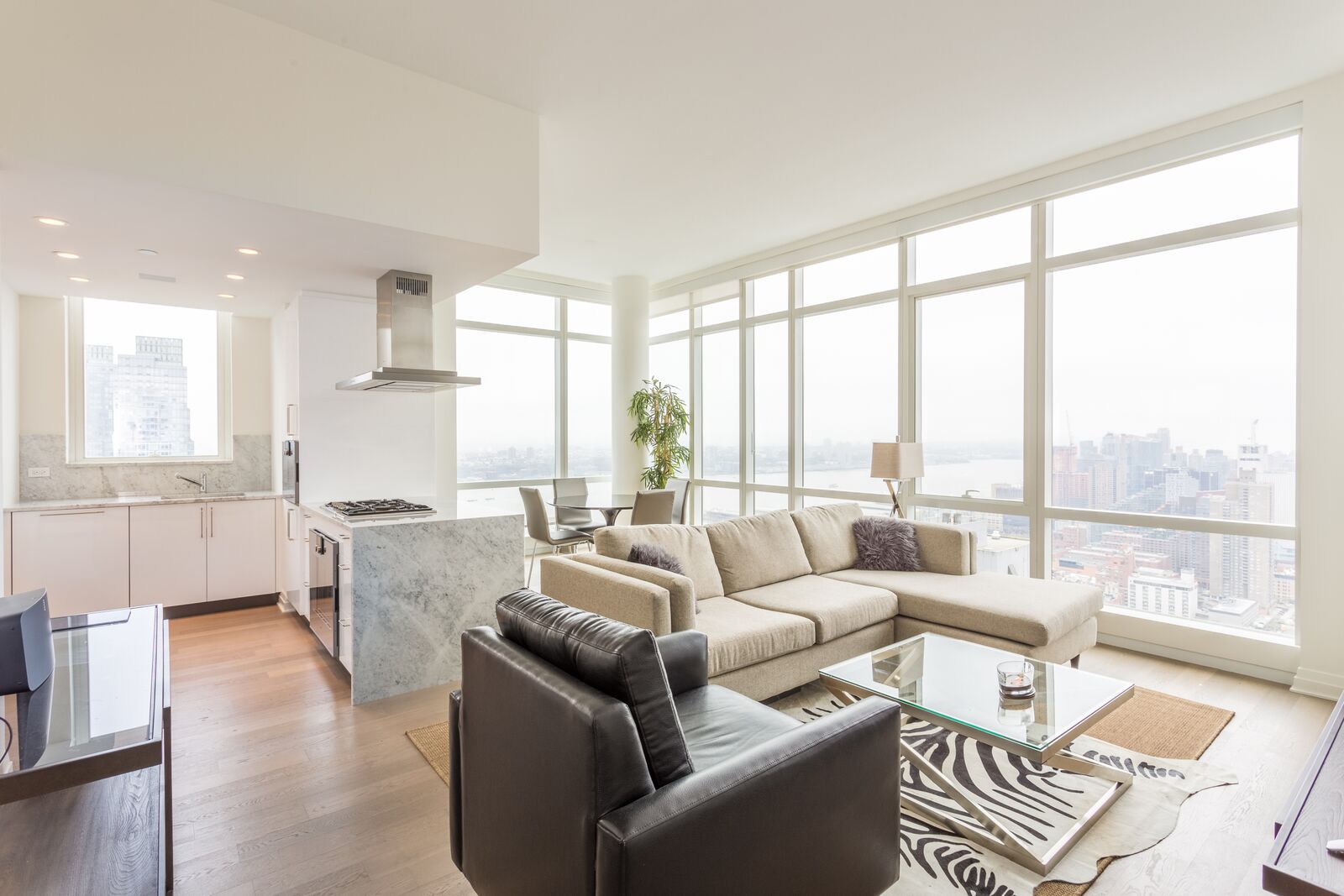 Within the apartment’s 1,200 square feet, designed with oak flooring and floor-to-ceiling windows, an open living room offers plenty of space for a sizeable couch, on which Syndergaard can lounge while watching his team play on a huge flat screen TV.

Each bedroom features an en suite marble bathroom, with deep tubs, perfect for recovery and relaxation after a strenuous game. Syndergaard also keeps a set of golf clubs in his bedroom. 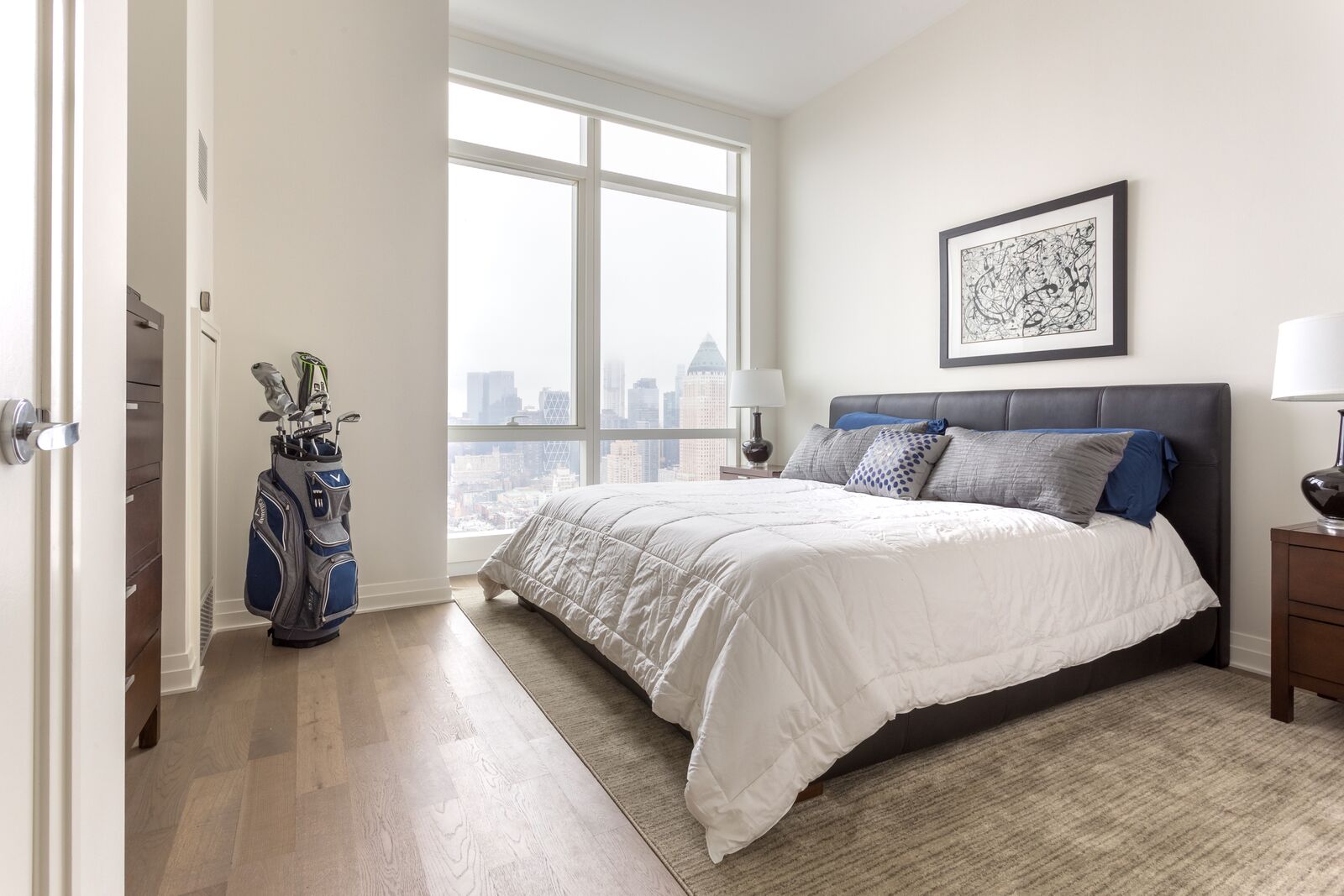 The kitchen is equipped with the latest Gaggenau appliances for both quick-prep and slow-cook meals.

Exceptional smart home technology allows Syndergaard to enter his residence through keyless access that is controlled with his smart phone. A Sonos sound system, the TV and the lights are also managed via phone.

The condominium collection was designed by interior designer Jamie Drake, who is known for working with A-list clients, such as Madonna.

Once he’s fully recovered, Syndergaard will be able to fully indulge in the complex’s over 44,000 square-feet of amenities, including a private Equinox, an indoor pool, a basketball court, a golf simulator, a karaoke room, a rooftop terrace, and a technology center, with Apple computers and complementary FIKA coffee, among many other luxuries.

“Coming from a small town in Texas, this is something I always dreamed of having,” Syndergaard says or his new home.

The Design Fairs Taking Over The South In November

Oct 31, 2018 / Comments Off on The Design Fairs Taking Over The South In November