America’s most affluent families flock to Martha’s Vineyard during the summer months, bringing the year-round population of 15,000 up to an astounding 115,000. One would think that every home on this tiny island—practically overflowing with vacationers—would be occupied, yet the 10,500-square-foot dwelling at 58 Oyster Watcha Road stands completely empty. 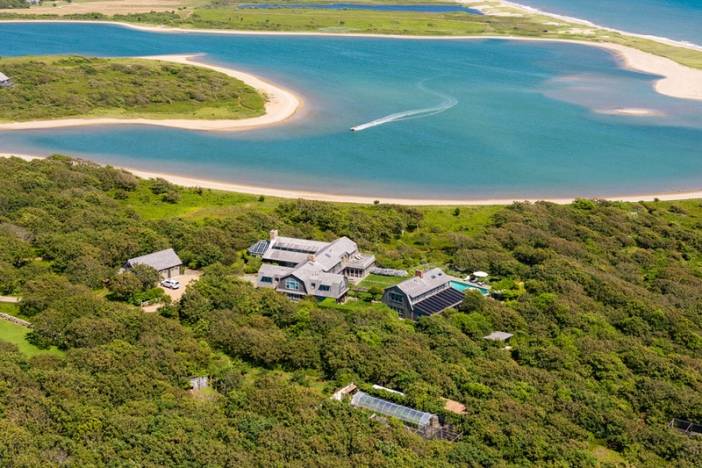 Offering 180-degree views of the water, half a mile of private coastline, eight bedrooms, a gourmet chef’s kitchen, pool, and spa, the jaw-dropping $150,000 rental price is perhaps the only thing not to love about this property. 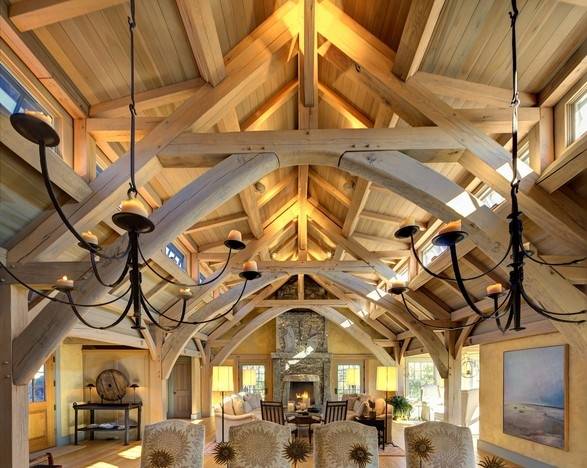 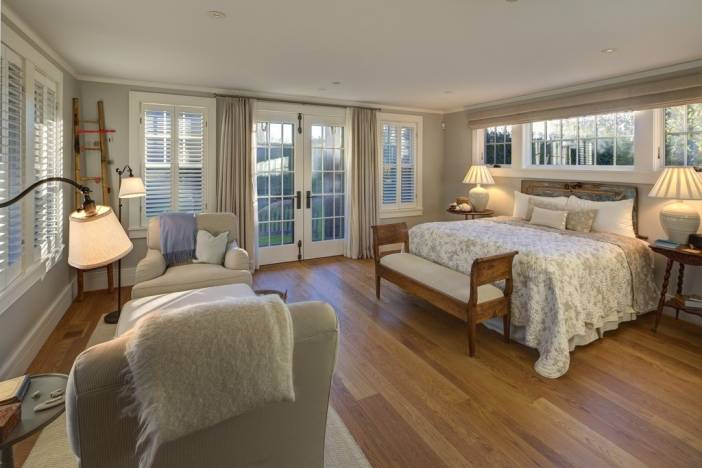 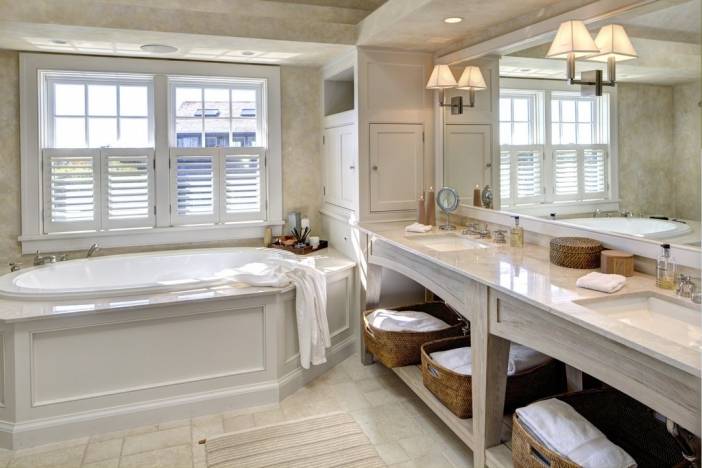 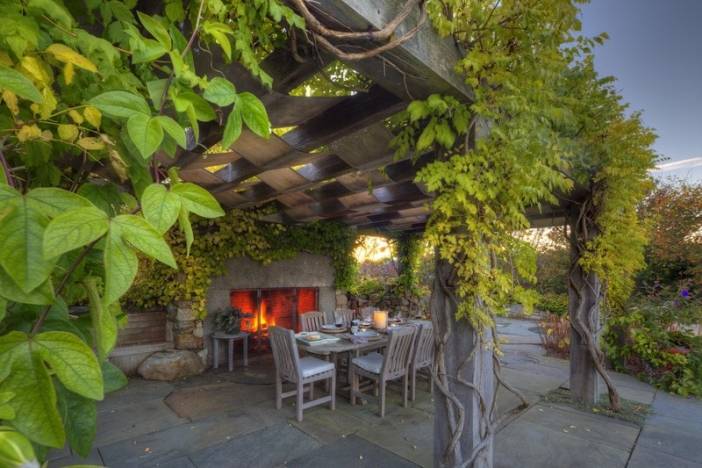 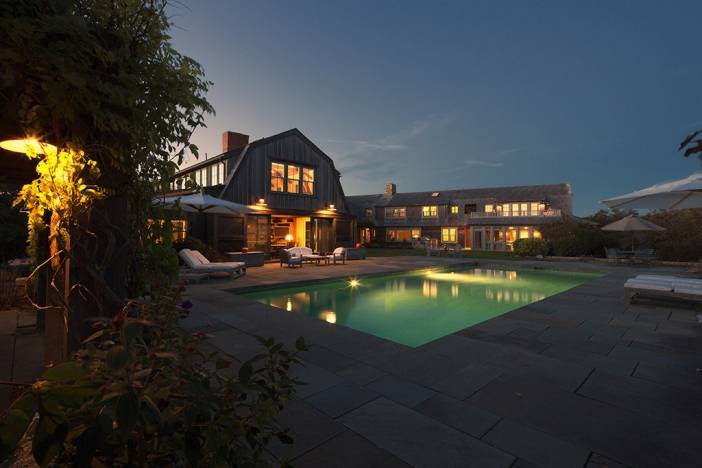 The Architectural Digest-featured estate runs at $75,000 a week, but an owner’s policy of two-week minimum stays means renters must spend at least $150,000 to summer in the luxurious abode. Despite not a single week in June, July, August, or September being booked, the price tag has only increased from summer 2013, when the property owners were asking $60,000 per week. It's a shame such a breathtaking home remains vacant during the peak summer months. 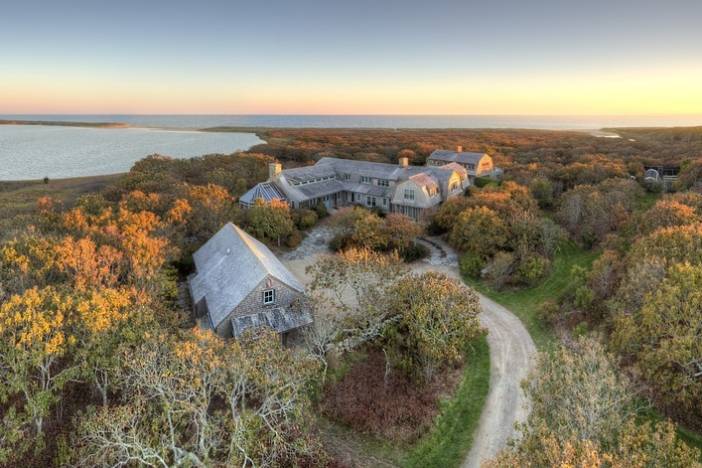