$3.9 million was the final sale price of the D.C. home of Donald Rumsfeld—$550,000 below its original asking price.

The former Secretary of State and his wife Joyce—who reportedly now divide their time between New Mexico, Montana and coastal Maryland, according to The Hill—bought the northwest Washington D.C. home for $3.6 million in 2001, the same year he took office under George W. Bush. 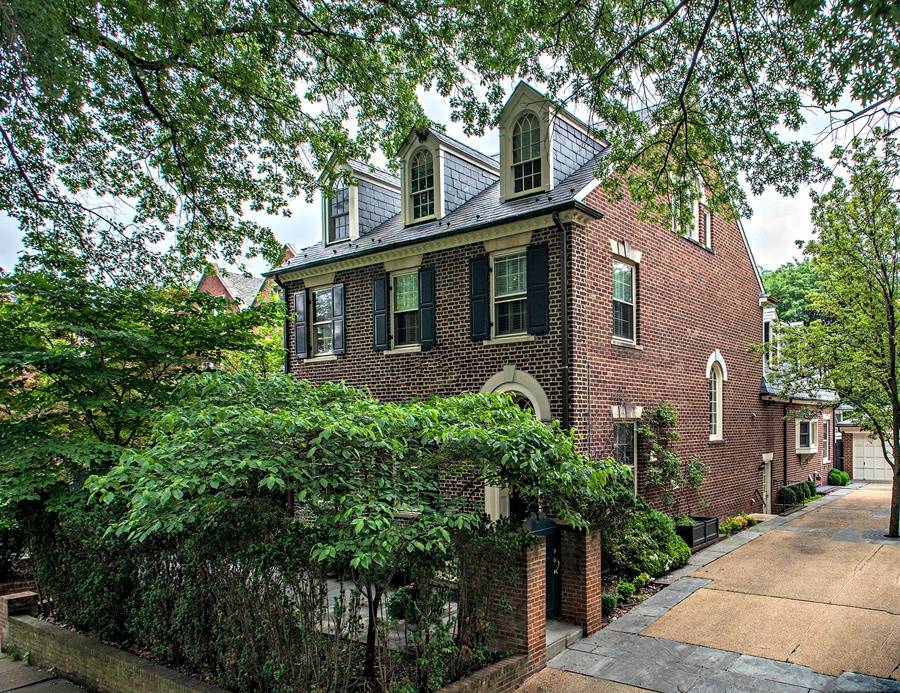